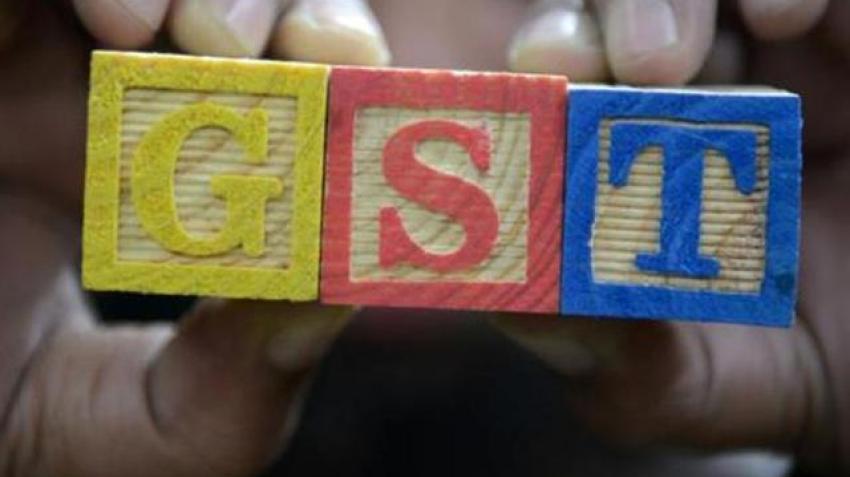 Currently, the GST Network (GSTN) that maintains the digital infrastructure on which various platforms are being developed for consumer services, is working on making e-way-bill “simpler and better”.

The government is looking at complete overhaul of the electronic-way-bill (e-way-bill) system under the goods and services tax (GST) regime instead of tinkering with its structure or scrapping it altogether, sources in the know told DNA Money.

According to him, the e-way invoice could be relaunched by end of this month or early next.

The GST Council, the apex decision-making body on issues related to the new unified indirect tax, had made e-way-bill mandatory for movement of goods over Rs 50,000 between states from February 1. However, due to troubles encountered by businessmen while generating the e-way invoice, the decision was rolled back on the first day itself.

Currently, the GST Network (GSTN) that maintains the digital infrastructure on which various platforms are being developed for consumer services, is working on making e-way-bill “simpler and better”.

“They are already working on these things, on making it (e-way-bill) simpler and better but they don’t want to announce the date till they are 100% confident that it will work (without any glitch). The government is thinking of changing the e-way-bill system completely, only the back-end – the hardware and software. They will alter only the way it (e-way-bill) is stored on the portals, how it interacts with invoices and other such things,” said the source.

According to him, there could be some tweaks on how the e-way invoice was being processed internally.

“They are looking at what gets stored, how much time it takes to generate the bill and what the printing options are. All these are being examined very closely,” said the source, who did not want to be named.

The source said the government had ruled out scrapping of e-way-bill as they believe it will help plug leakages in GST revenues, which had fallen for three consecutive months till December.

“It is unlikely that the government will scrap the e-way-bill. They seem to feel that e-way-bill is going to prevent a lot of evasions. They will never give up on e-way-bill. We are certainly going to have e-way-bill. It’s a question of time as to when it starts now,” said the source.

Currently, the way the software is designed is very cumbersome and confusing for traders to generate e-way-bill for large dispatches and single products that need to be transported in many trucks.

M S Mani, partner, Deloitte India, recommended a “staggered rollout” to enable a phased transition to a new system. “The GST Council could consider a staggered rollout of the e-way-bill by initially mandating it for interstate transactions and on a successful rollout, extend it for intrastate movements. In respect of intrastate movements, a threshold of Rs 2 lakh could be mandated initially, which on glitch free introduction could progressively be reduced to Rs 1 lakh and thereafter to Rs 50000. This would enable a phased transition to a new system with better monitoring, both from a business and government perspective,” he said.

Another tax expert, who spoke off-the-record, said most countries that have introduced GST do not have e-way-bill.

“There is no concept of e-way-bill anywhere else (in the world). Everywhere, it is just the invoice that goes with the truck. Many countries do not even have an invoice-matching system as tax evasion is much lower in those countries,” he said.