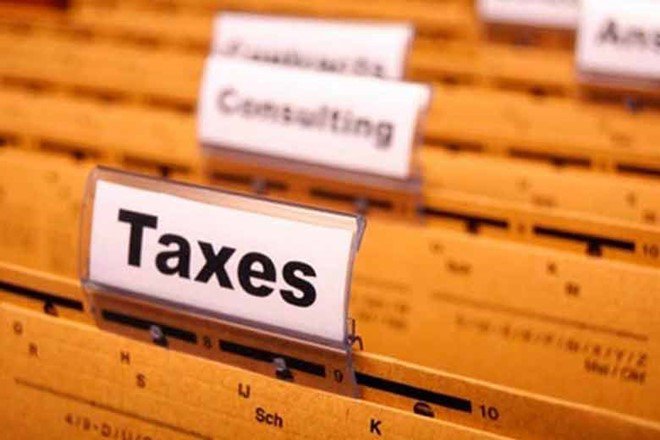 The pace of goods and services tax (GST) revenue, which gathered momentum in December after hitting a nadir in November, has accelerated further in January.

The pace of goods and services tax (GST) revenue, which gathered momentum in December after hitting a nadir in November, has accelerated further in January in what could validate the Centre’s optimistic estimates of revenue from this comprehensive indirect tax in the recent Budget. According to official sources, January GST mop-up was over well over Rs 90,000 crore on Wednesday, even as close to a week remained for taxpayers to file the month’s tax returns. The sources said the impressive rise in collections was primarily attributable to the end of the government’s liability with respect to transitional credit claims. With the revenue improving, they added, the refund claims of exporters could now be expedited, addressing the cash-flow problems of these businesses.

In her weekly letter to field officials, Central Board of Excise and Customs (CBEC) chairperson Vanaja Sarna urged them to ensure timely release of refunds by setting up an exclusive team of officers devoted to the task.

“Many exporters are still in the queue for GST refunds, and they have taken up the matter in courts and trade associations. With revenue collections on the rise, government should ease the liquidity crunch of exporters by sanctioning GST refunds,” said Rajat Mohan, partner, AMRG & Associates.

GST collections dwindled from a high of over Rs 92,000 crore in July to around Rs 80,000 crore in November before rebounding to Rs 86,000 crore in December. Revenue officials have cited unusually high transitional credit claims along with suspension of anti-evasion measure as the reasons for the revenue decline.

The tax department is nearing the end of the transitional credit verification process, which could result in further revenue buoyancy as invalid claims would be reversed, an official said.

According to CBEC, the Pune zone has completed the verification of transitional credit claims while the Chandigarh, Bhopal, Ahmedabad, Shillong, Visakhapatnam and Bhubaneswar zones had completed 90% till last week. However, several zones including Lucknow, Jaipur and Bengaluru have completed only 50% of the task.

“The GST collections for January will be keenly watched as there is a lot of pressure on tax authorities to get the collections back to the initial levels of Rs 90,000 crore. Several measures such as the scrutiny of transition credits, introduction of the e-way bill (although temporarily put on hold), etc, were intended to increase the collections and their impact could be gauged by the collection figures that would emerge by the end of the month,” said MS Mani, partner, Deloitte India.