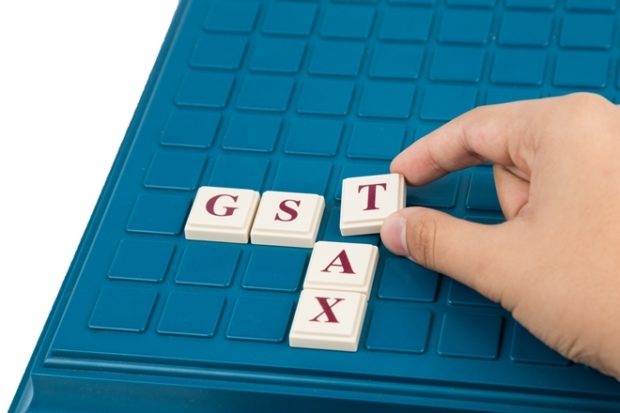 The Goods and Services Tax (GST) Council, headed by Finance Minister Arun Jaitley, is likely to meet next week to decide on ease of compliance in filing the GST returns.

The Goods and Services Tax (GST) Council, headed by Finance Minister Arun Jaitley, is likely to meet next week to decide on ease of compliance in filing the GST returns. In the last GST Council meet last month, the Group of Ministers (GoM) along with senior GST Network (GSTN) officials and Infosys chairman Nandan Nilekani deliberated on several options for simplifying the returns process, but could not come up with a final decision.

Arun Jaitley, later while addressing reporters told that the idea of simplifying the GST returns culminated in a particular direction but the council felt that there was a need for more discussion and further formalisation. Giving a glimpse into what can be done, Arun Jaitley said that the council decide to continue only with GSTR-3B. subsuming GSTR-1, 2 and 3, while adding filing of supplier invoices. However, other options may also be under consideration.

Since the previous decisions on the GST returns are valid until March 31, it is widely anticipated that the decision will be made operational before the next fiscal year begins. It was also reported that the chairman of the GSTN was planning to seek suggestions from industries’ and traders’ bodies.

Since the implementation of the GST on July 1, 2017, traders have been complaining about technical glitches in the GSTN, besides the complex process. Last time, in November, with an aim of reducing traders’ woes, the council extended deadlines for filing returns under GSTR-1 and GSTR-3B and also removed filing under GSTR-2 and GSTR-3 temporarily.

The GST collections fell drastically in the month of October and November but revived in the month of December and January. The GST Council, however, expressed worry over low GST collections on account of compliance under the composition scheme and tax evasion. The Council announced a mandatory compliance of E-way bill for interstate movement of goods from April 1 to February 1 with an aim to curb tax evasion, however, it was rolled back temporarily after massive complaints of technical glitches including server failure was reported.