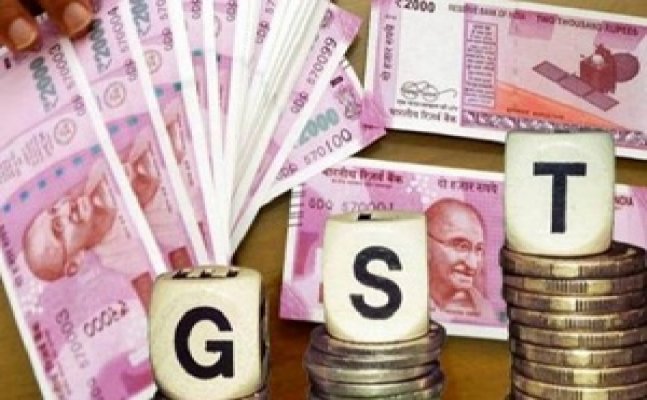 Earlier estimate was Rs 65 bn in July-Oct period; revised estimate till Dec is Rs 55 bn; exporters upset over at inconsistency in figures

The government has said the amount of money claimed by exporters as tax refunds under Goods and Service Tax, from the time the regime came into force in July 2017, till December of that year, is Rs 55 billion. This is a major comedown from the Rs 65 billion that the Finance Ministry had announced last year as refunds claimed till October.Exporters continue to assert that thousands of millions worth of tax refunds are yet to be released by the authorities.A written communication by the government on the subject, reviewed by Business Standard, mentioned that a total of Rs 19.23 billion (out of the Rs 55 billion) has been effectively given out till December. “The amount should have obviously gone up but instead it has declined. There is no consistency in the figures being released by the government,” said Ajay Sahai, director-general of apex body for exporters, Federation of Indian Exports Organisations.Industry estimates had earlier placed the amount of tax refunds waiting to be released by the Centre and state governments at Rs 500 billion. State governments are yet to pay up the refunds for the state component of taxes under the duty drawback scheme, Sahai said.Procedural bottlenecks continue“Exporters are in the dark about their pending claim. The response given by the Customs authorities is also very limited.

It is, therefore, essential that a facility to view the status of refund may be provided so that exporters are aware of the stage of refund and deficiency if any,” FIEO President Ganesh Kumar Gupta said.At the central level, however, a Finance Ministry official pointed out that the claims were not being filed using the appropriate forms and matching shipping bills.However, the industry claims that problems in filing the tax electronically have persisted as some declarations are being insisted upon by the tax authorities, which are legally difficult to provide.Orders foregone as a resultBack in September, FIEO had warned that a Rs 650 billion worth of exports may get stuck as result of exporters bring hamstrung with a liquidity crunch. With news from the ground suggesting the majority of refunds are nowhere near being processed by the authorities, the total hit is anyone’s guess, the senior Finance Ministry official mentioned above said.While it is difficult to estimate the total gamut of exports stuck, labor-intensive sectors across the board and especially engineering goods and textiles continue to suffer. Industry bodies representing small and medium scale companies have repeatedly told the Commerce Ministry that they have had to forego orders.In January, the trade deficit widened to a 56-month high of $16.3 billion. While India’s exports continued to see growth, the pace continued to slacken at 9.07 per cent from December’s 12.03 per cent. On the other hand, the figures made clear that India is set to overshoot in 2017-18 the $380.36 billion import bill of the previous financial year as total imports have crept near to that limit.GST refunds: The short of the matterExporters were earlier allowed duty-free import of goods that are used for making export products. With GST, they have to first pay the duty and later apply for a refund.The government and industry have widely divergent views on how much money has been claimed by exporters as tax refunds as well as how much of it is yet to be paid up.While the Finance Ministry had earlier said the issue of working capital is not as pronounced as it is made out to be, industry estimates say almost Rs 500 billion worth of refunds is stuck.