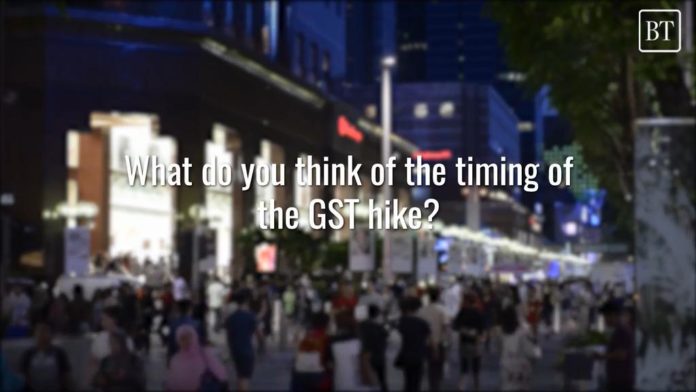 In a first such case after the GST came into being, a top Telugu film producer is in the dock for allegedly evading tax to the tune of ₹7 crore after duly collecting the same from his clients and customers.

The producer, a big name in the Telugu film industry, who had recently produced three blockbusters, landed himself in trouble after the investigation wing of the Hyderabad GST Commissionerate (Central Tax) detected the evasion.

The producer had already appeared before the officials concerned, admitted to evasion and had instantly paid ₹2 crore and sought another 10 days time to repay the balance amount.

The producer was summoned and his statement was recorded under section 70 of the Central Goods and Services Act, official sources pleading anonymity disclosed.

Earlier, notices were served on the producer to appear before the department and to submit relevant documents indicating the cost of production, remuneration paid to artistes and other technicians.

Highly placed sources in the GST Commissionerate also claimed to have laid their hands upon some key documents revealing large-scale tax evasion for failing to deposit the tax amount after collecting it from customers as his firm has not been paying GST for the last seven months. The film production company in the dock is said to have spent up to ₹60 crore in producing three hit movies since July 2017.

The case has wider ramification, the sources explained, since the entire chain of distributors, exhibitors, film actors, technicians and other service providers like studios, labs and others are involved in production, distribution and exhibition of his movies.

The producer’s tax compliance/payment will also be verified by the Hyderabad GST, they indicated.

Official sources explained that the law has been made stringent as ₹5 crore or above GST collected from customers and not paid to the government is a cognisable offence, attracting issuance of non-bailable warrant with imprisonment of five years. The producer is liable to pay 100 per cent penalty on the evasion amount along with 18% interest.

The non-bailable warrant could well be be issued still, if he does not cough up the tax due with penal interest within a week. Imprisonment after conviction in the prosecution proceedings, which can be launched after the GST department investigates the case, issues notices and adjudicates the case duly following the principles of natural justice, the sources said.