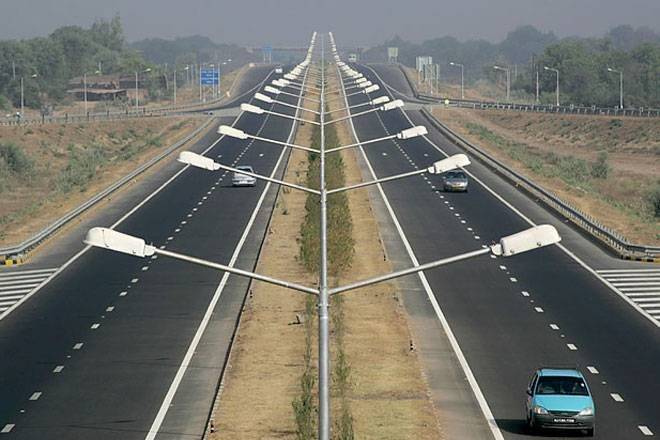 Disrupted by the rollout of GST in July, the government’s targets for awarding road contracts in the current year look like they’re going to slip. However, NHAI or the National Highways Authority of India has come up with a fairly busy bidding calendar for February and March and hopes to end the year awarding anywhere between 6,000 and 8,000 km. Nitin Gadkari, union minister for road transport & highways, shipping and river development, was hoping to bid out contracts for 25,000 km in 2017-18. NHAI was to have awarded 10,000 km but had bid out some 2,697 km till end January. This was lower than the 2,912 km awarded in the April to January period of 2016-17. MoRTH and NHIDCL were together to have awarded 15, 000 km but have so far managed 3,099 km.

The rollout of the GST appears to have stalled the preparation of DPRs (detailed project reports) of developers since the tax implication of the new indirect tax levy needed to pencilled in while working out the costs. The number of projects bid out in the three months to June 2017 was significantly lower than the number bid out in January-March 2017.

Varun Mehta, CFO, Sadbhav Infrastructure Project pointed out that originally, GST was levied on road contracts at18%, which post input tax credit resulted in a tax burden of 10-11%, higher than the 4-5% in the pre-GST era. “Now, with GST at 12%, the effective tax on the contracts is back to the pre-GST era, so contractors are comfortable bidding,” Mehta explained. Bidding has picked up post October when it was clarified there would be no GST on annuity projects. Jayant Mhaiskar, CMD of MEP Infrastructure Developers, believes 3,000-3,500 km of HAM projects will be up for grabs in the next month or so clearing the backlog. NHAI officials told FE resources were not a constraint. The authority contributes a bigger share of projects implemented in the HAM mode, which are similar to EPC projects and require almost 40% of the project cost to be funded by the NHAI.
Typically, for a HAM project, the payment schedule is structured such that NHAI’s contribution is evenly spread out during the construction period. Approximately, 8% of the cost is paid out at regular intervals.

However, acquiring land remains difficult and a time-consuming process. Satish Parakh, managing director, Ashoka Buildcon, observed that since projects are not being awarded without 90% land having been acquired in the case of EPC projects and 80% for HAM projects, there is some delay.
Parakh, however, expects the pace of awards to pick up in the next three months, with around 6,000-7,000 km for an amount of Rs 70,000-80,000 crore to come up for bidding. Much of this would be part of the Bharatmala scheme.