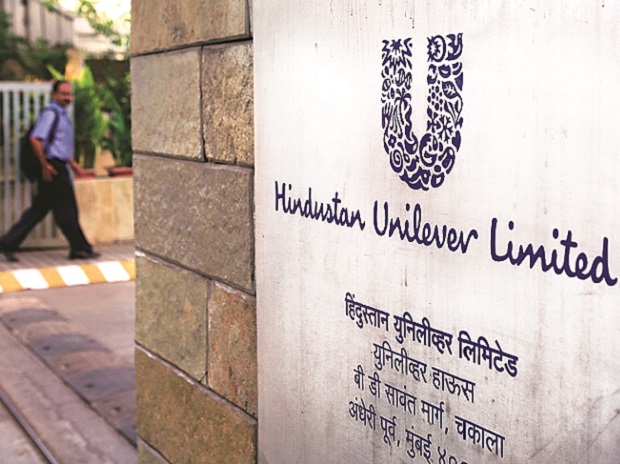 According to the GST’s anti-profiteering rules, benefits of input tax credit should be passed on to the recipient by way of a commensurate reduction in prices

Fast-moving consumer goods major Hindustan Unilever (HUL) is set to offer the government another tranche of goods and services tax (GST) benefits that it could not pass on to consumers.The move comes after the Directorate General of Safeguards, the investigation arm of the anti-profiteering authority in the GST regime, sent another notice to HUL last week, seeking clarity on the methodology used and supporting documents on how it arrived at the figure of Rs 1.19 billion in GST benefits that accrued to the government.HUL had suo motu handed over to the government Rs 1.19 billion in two tranches of Rs 600 million and Rs 590 million for November and December, which is yet to be deposited in the Consumer Welfare Fund.“We have asked HUL to share the methodology it has used to calculate profiteering. We want to see if it is more than Rs 1.19 billion that it has already paid,” a senior government official said.HUL confirmed the development to Business Standardand said it would offer another tranche to the government in due course.“The Directorate General of Safeguards has sought further clarification on the methodology and requested supporting documents pertaining to the earlier issue in response to communication with us. We are in the process of submitting those clarifications,” an HUL spokesperson said in response to a questionnaire. “The amount for January is in process and will be shared in due course,” the spokesperson added.According to the GST’s anti-profiteering rules, benefits of input tax credit should be passed on to the recipient by way of a commensurate reduction in prices.The government has received around 100 anti-profiteering complaints so far, and 63 are being investigated by the Directorate General of Safeguards.The GST Council had, in a meeting on November 10 in Guwahati, reduced tax rates for over 200 items of common use. Tax rates on 178 items were reduced from 28 per cent to 18 per cent.These included chewing gum, shampoo, detergent, chocolates, beauty products, sanitary ware, leather clothing, cookers, stoves, after-shave lotions, deodorants, detergents and washing power, razors and blades, cutlery, storage water heaters, batteries, goggles, wrist watches and mattress. These changes came into effect from November 15.“There is a time lag between the GST rate reduction and the new packs being produced and supplied to the market.For example, the time required to change artwork and order packing materials.

Hence, it was not possible to immediately pass on the benefits of the November 15 GST rate reductions on some of the pipeline stocks to the end consumers,” HUL said in its reply.It added that it estimated the benefits at Rs 600 million for the period between November 15 and November 30. “In early December we met government officials and offered to deposit this amount into the Consumer Welfare Fund. We also informed the government that we would deposit, on a monthly basis, the benefits that had accrued to us and that need to be passed on to consumers until the transition is completed or we hear from the government suggesting a different course of action.” For December, HUL estimated the amount to be Rs 590 million. The company is awaiting advice from the government so it can deposit the cheques in the consumer welfare fund.The GST’s anti-profiteering mechanism is a three-stage process. There is a state-level screening committee for local complaints and a standing committee for national-level complaints. This is followed by an investigation by the Directorate General of Safeguards and a probe by the National Anti-Profiteering Authority.“The authorities have, in fact, commended the pro-active approach taken by HUL,” the company added.

Nov 10, 2017: GST Council slashes rates on 200 items; 178 items see rates being revised from 28% to 18%Nov 15: New rates come into effect. A few days later, HUL reaches out to the government with a cheque of Rs 600 mn for benefits it could not pass on to consumersDec: HUL offers another cheque of Rs 590 mnJan 2018: DG Safeguards sends a notice to HULFeb 2018: The agency sends another notice to the firm seeking clarification on the methodology used to calculate profiteering