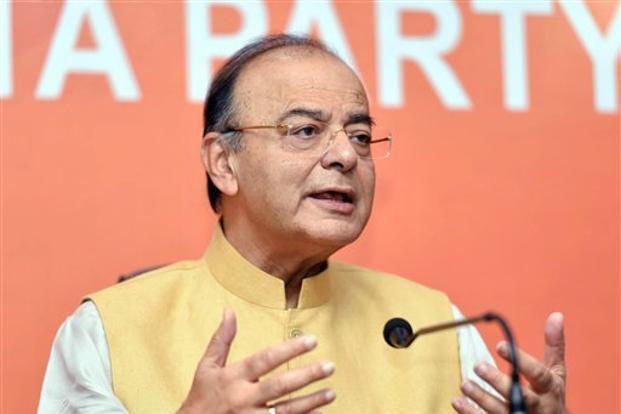 But merging of the 12% and 18% GST slabs will have to wait till tax compliance increases, FM Arun Jaitley said at the India-Korea summit

New Delhi: Federal indirect tax body, the GST Council will continue to prune the list of items in the highest tax slab of 28%, but merging of the 12% and 18% slabs will have to wait till tax compliance increases, finance minister Arun Jaitley said on Tuesday.

Addressing business leaders at the India-Korea Summit organized by the Department of Industrial Policy and Promotion and Confederation of Indian Industry (CII), Jaitley said India has been significantly tax non-compliant, a situation which needs to change.

The minister said that when goods and services were initially placed in different tax slabs at the time of GST’s roll out, it was a mathematical exercise based on the prevailing tax burden on those items.

Jaitley said that in the first instance of tax rate rationalization after GST introduction, the list of items in the 28% slab were pruned.

“It is now a substantially thinner list than the original one. That exercise will continue,” he assured.

“After we are able to improve the compliance levels, the other stage of reform will begin… For example, we have two standard rates and in the long run I do see them merging into one. For that to happen, it will take some reasonable time, that is when the compliance levels start moving up,” Jaitley said.

Jaitley’s reference to the need for higher tax compliance comes at a time when tax authorities at the union and state levels are contemplating taking steps to combat tax evasion, after having adopted a lenient approach so far under the new tax regime to allow taxpayers to get accustomed to GST.

In February, total GST receipts stood at Rs86,318 crore, nearly the same as the amount collected in January—Rs86,703 crore. Punjab recorded the highest compliance in February with over 83% of those required to file monthly returns doing so. North-eastern states barring Tripura and Sikkim reported less than 50% compliance during the month.

According to Abhishek Jain, tax partner, EY India, with the e-way bill requirement coming into force from 1 April, revenue collections are expected to get a boost.

“About 30% taxpayers registered with GST are still not filing their returns and the government must endeavour to make them file returns, which may further enhance the overall GST revenue collections,” Jain said.

M.S Mani, senior director, Deloitte India said that while the GST revenues and the number of returns filed are gradually increasing, the tax base and revenue numbers have not reached expected levels. “This could lead to more enquiries and scrutiny from tax authorities,” he said.