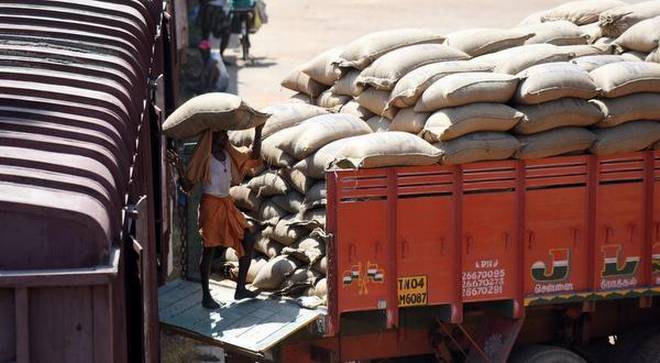 Tax base, revenue below expectation; may lead to more scrutiny, says analyst

The Centre collected ₹86,318 crore in revenue from the Goods and Services Tax in January, according to official data released on Tuesday.

“The total revenue received under GST for January (received in January/February up to February 25) [is] ₹86,318 crore. About 1.03 crore taxpayers have been registered under GST so far till February 25, 2018.”

The government had collected ₹86,703 crore in December from GST.

“While the GST revenues and number of return filers are gradually increasing or are same as compared to the last month, the tax base and revenue numbers have certainly not reached expected levels,” M.S. Mani, senior director, Deloitte India said in a note. “This could lead to more enquiries and scrutiny from the tax authorities.”

The government added that while 17.65 lakh dealers have so far been registered under the Composition Scheme, 1.23 lakh of these have opted out of the Scheme and have become regular taxpayers.