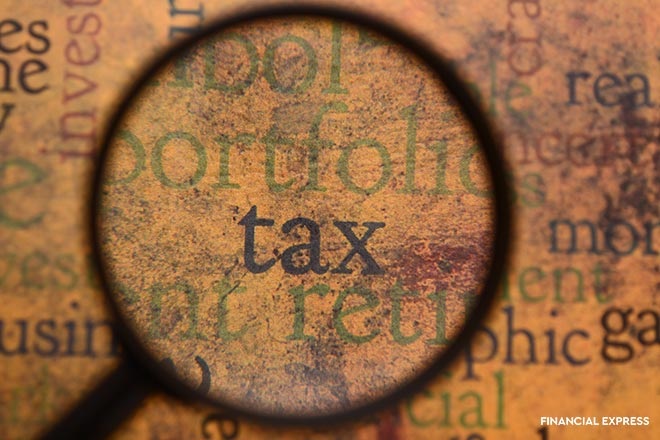 Minister of State for Finance Shiv Pratap Shukla said, as on February 23, the anti-profiteering authority had received 2,732 refund claims and dispersed Rs 3,296.59 crore.

In a written reply to a question in the Rajya Sabha, Shukla said till February 23, the Standing Committee received 354 complaints alleging that the benefits of reduction in tax rate or input tax credit have not been passed on to the consumers.

Out of the total number of 354 anti-profiteering applications, the Standing Committee has forwarded 65 applications to the Directorate General of Safeguards for investigation.

“Notices of initiation of investigation have been issued by the Directorate General of Safeguards in respect of 53 applications,” Shukla said.

The government had in November set up the National Anti-Profiteering Authority to ensure that consumers get benefit of reduced prices under the Goods and Services Tax (GST).

As per the structure of the anti-profiteering mechanism in the GST regime, complaints of local nature will be first sent to the state-level ‘screening committee’ while those of national level will be marked for the ‘Standing Committee’.

If the complaints have merit, the respective committees would refer the cases for further investigation to the Directorate General of Safeguards (DGS). The DG Safeguards would generally take about three months to complete the investigation and send the report to the anti-profiteering authority.

If the authority finds that a company has not passed on GST benefits, it will either direct the entity to pass on the benefits to consumers or if the beneficiary cannot be identified will ask the company to transfer the amount to the ‘consumer welfare fund’ within a specified timeline.

The authority will have the power to cancel registration of any entity or business if it fails to pass on to consumers the benefit of lower taxes under the GST regime, but it would probably be the last step against any violator.

According to the anti-profiteering rules, the authority will suggest return of the undue profit earned from not passing on the reduction in tax to consumers along with an 18 per cent interest as also impose penalty. JD SBT