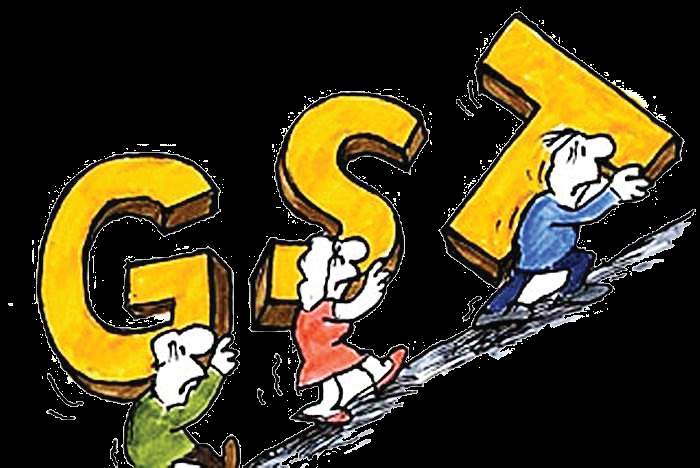 MUMBAI: Amid subdued GST collections, SBI Research on Monday said the government’s target for indirect taxes next fiscal is fairly reasonable and could grow at 14-16 per cent, similar to the decadal gross tax revenue growth rate at 13.9 per cent.

During FY19, the gross tax revenue target is set at Rs 19.1 lakh crore, or16.7 per cent growth, including corporate and personal income tax growth of 10.2 and 20.4 per cent respectively.GST collections are estimated to touch Rs 7.4 lakh crore, a staggering 67 per cent higher than FY18. But, speculation is rife that indirect taxes may go out of whack, with critics believing that the target is overtly aggressive.

Dismissing concerns, SBI Research, said the target was moderate for two reasons. One, GST receipts this fiscal are only for nine months. Two, it was incorrectly estimated that the IGST figures were taken without excluding the states’ share.But if you closely look, data shows that IGST collections will likely touch Rs 4.01 lakh crore in FY18, of which 60 per cent has been transferred to states and the remaining Rs 1.61 lakh crore is shown in FY18 revised estimates. Interestingly, as per norms, IGST collections  should be equally split between the centre and states (not 60:40). “If that happens, another 10 per cent will be transferred to the Centre, leading to upward revision of FY18 estimates,” said Sowmya Kanti Ghosh, Chief Economist, SBI Research.

For FY19, the government is expecting compliance and collections to improve, with nine months’ GST revenue coming in at Rs 5.58 lakh crore, 25 per cent more than the previous year. Taking the next two months’ GST figures as the same as January on a conservative basis, GST collections for FY18 has been re-estimated after summing up CGST and IGST collections (net of states share).