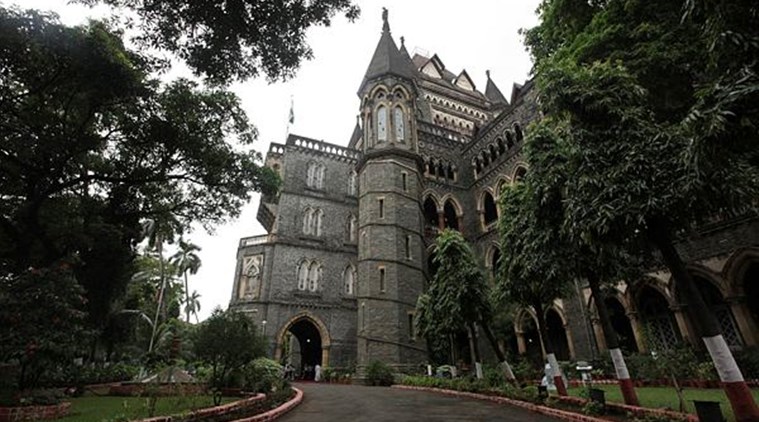 Additional Solicitor General Anil Singh submitted a report detailing steps taken by the state authorities so far to resolve problems related to GST. Patkar told the court that only minor issues were solved while the remaining are still be solved.

The Bombay High Court on Tuesday directed the Centre and the Maharashtra government to resolve problems faced by citizens, particularly relating to accessing websites of Goods and Services Tax (GST) for filing returns. A division bench of Justices SC Dharmadhikari and PD Naik said they have no doubts that the problems being faced by citizens will be solved by the state and Central governments. The court said that by April 24, “all outstanding and pending problems” should be resolved by the Central and state authorities. The bench also said, “The authorities must create necessary infrastructure and make the new system fully operational by the next date of hearing.”

A petition filed by Abicor and Benzel Technoweld Pvt Ltd, a manufacturer of robotic and automation equipment states that it had moved High Court because it was unable to access its online profile on the GST network. There is no fault or negligence on the part of the petitioner.

The petition says it is the Centre and state governments through the commissioner of state Goods and Services, that decided to put in place an automated and electronic system of tax returns based on self-assessment. The petition says that without online access they were unable to generate electronic way (E-way) bills without which the petitioner was not allowed to move goods anywhere thus paralysing its business.

On February 6, the petitioner had informed the court that after filing of the petition, access was allowed to the online profile. However, the access was not complete. The petitioner was granted the final registration number and the profile was made operational, but the petitioner could not file the necessary returns, and particularly the Return GSTR-3B (GSTR-3B is a monthly self-declaration that has to be filed by a registered dealer from July 2017 till March 2018) and the payment of tax is not possible without this return.

Lawyers Vinayak Patkar and Ishan Patkar, appearing for another company facing similar problems, said that on the order of court, GST practitioners association of Maharashtra had framed issues and it was presented before the GST Commissioners from the state and Centre in a joint meeting on March 1 this year. Additional Solicitor General Anil Singh told court that during the meeting, they had resolved the petitioner’s grievances. Singh also submitted a report detailing steps taken by the state authorities so far to resolve problems related to GST. Patkar told the court that only minor issues were solved while the remaining are still be solved.