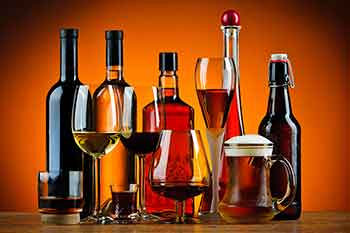 GST council to consider levying of GST on extra neutral alcohol (ENA) on its meeting to be held on Saturday, March 10 2018, as per media sources. ENA a is derivative of sugarcane molasses (80% of high-purity ethyl alcohol) is a key ingredient of alcoholic beverages. Other than this it is also used in pharmaceutical, perfumery and cosmetic applications.

GST council is expected to levy 18% tax on ENA, which would fetch ~Rs1,100-1,200cr revenue for the central government. At present alcohol for human consumption (or potable alcohol), is not under the GST purview, however, ENA (the key input) is a grey area. Demand for the inclusion of ENA under GST is coming particularly from the pharmaceutical industry so that it can avail input tax credit.

It is being argued that taxing of ENA under GST would be seen as taxing alcohol. Currently, the state government levies value-added tax (VAT) and sales tax on ENA. With the imposition of any tax of ENA would lead to cascading effect on alcoholic beverages as the input would be taxed whereas there won’t be any input tax credit. Currently, the VAT paid on the purchase of ENA is used as a set-off on the VAT payable on sale of potable alcohol. However, if ENA is taken under GST this may lead to increase in the price of alcoholic beverages. Additionally, this may trigger the inclusion of potable alcohol as well under GST, going forward.