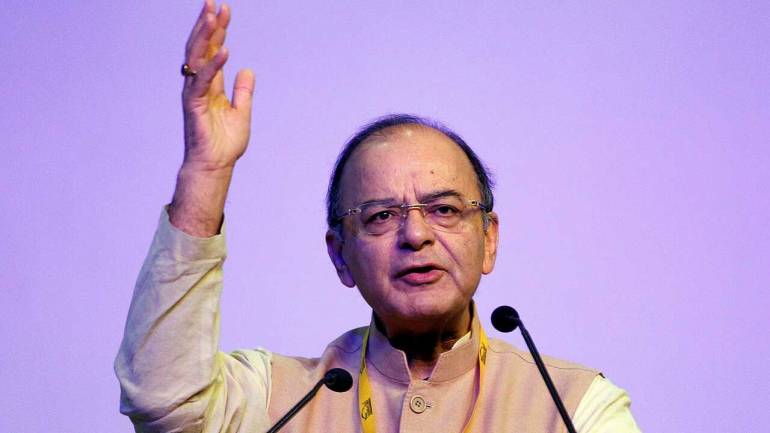 Gearing up for crucial measures against tax evasion, the GST Council headed by finance minister Arun Jaitley will finalise a simpler return filing process and give approval for the rollout of e-way or electronic-way bill from April 1 in its 26th meeting in New Delhi on Saturday.

The Council will also tweak certain rules pertaining to the anti-profiteering mechanism under Goods and Services Tax (GST), giving more flexibility and power to the apex body National Profiteering Authority (NAA) in its final decision making process before penalising any company for profiteering, a senior government official told Moneycontrol.

For instance, if Director General Safeguards, the investigative arm under anti-profiteering mechanism, suggests that a firm had profiteered and not passed on the benefit under GST to the final consumer, then NAA can now ask for a further investigation into the matter if it is not satisfied with the final findings.

Implementation of key features under the new indirect tax regime–reverse charge mechanism, tax deducted and collected at source–deferred until March 31, 2018, will be put on the back burner for another six months.

Exporters can also heave a sigh of relief as they may continue to get Integrated GST (IGST) exemption for another six months, beginning April 1, the official said, adding that initiation towards development of e-wallet has also been deferred by two quarters.

In the pre-GST era, exporters would get ab-initio exemptions from duties, as per various schemes under the foreign trade policy. With the implementation of the new indirect tax system from July 1, exporters had to pay the duties first, while importing the raw material and seek refund after the finished good is exported. However, in October, the Council approved IGST exemption till March 31, 2018 as exporters were grappling with locked up tax refunds that were hurting their working capital availability.

In addition, the Council may look at constituting an officers’ panel for grievance redressal mechanism, to deal with mainly litigation related to GST.

Extra neutral alcohol or ethyl alcohol, a highly concentrated form of spirit which is used in making alcoholic beverages may be brought under the GST net.

In the last Council meet on January 18, there were extensive discussions between states and the Centre to simplify the return filing process, while reaching a conclusion to keep the concept of invoice matching—key measure against tax evasion—intact.

“Simpler return forms and ease of availing input credit can be impactful in improving collections and overall compliance. There have been discussions around whether to continue to allow provisional credit as declared in the return form or to use automatic route for generation of returns and allow credit based on invoices uploaded by suppliers,” Archit Gupta, Founder & CEO ClearTax said.

“Using technology will have positive outcomes for the ecosystem and will reduce cost of compliance for both govt and businesses, however, stability of the system is critical for this to succeed,” Gupta said.

In January, Jaitley had indicated that in the future a single stage return filing will be introduced to reduce compliance burden and ease procedures for businesses.

Meanwhile, businesses will have to file GSTR3B or the summary form for the next few months, till the new mechanism is announced and similar changes are made in the software, another official said.