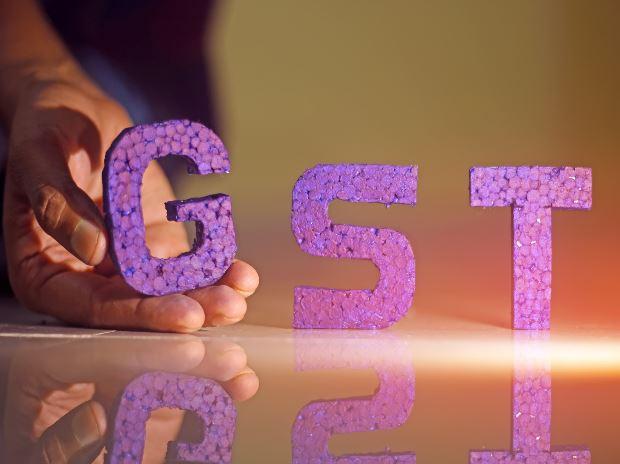 Maharashtra is counting on its collections from the Goods and Services Tax (GST) to tide over the deficit shortfalls in its budget estimates. At the end of February 2018, the revenue under GST stood at ₹45,886 crore, said Finance Minister Sudhir Mungantiwar while presenting his fourth Budget.

Much of the collection has already been disbursed to various municipal

corporations, who have suffered a crunch since the new regime was announced on July 1, 2017.

In 2017-18, ₹5,826 crore went to the Brihanmumbai Municipal Corporation, and ₹5,978 crore to other municipal bodies as compensation, the Minister said.

Mr. Mungantiwar said 5,32,000 taxpayers have been newly registered under GST, taking the total taxpayer count to 13,62,000. “We are hoping once we get the full collections from GST, our government will be able to plug the deficit,” CM Devendra Fadnavis told reporters.

The State as also made changes to the Maharashtra Value Added Tax and the Professional Tax Act to ease collections. “The responsibility to

collect tax at source is now on corporations and organisations. We are also streamlining provisions for effective recovery of tax,” the Finance Minister said.