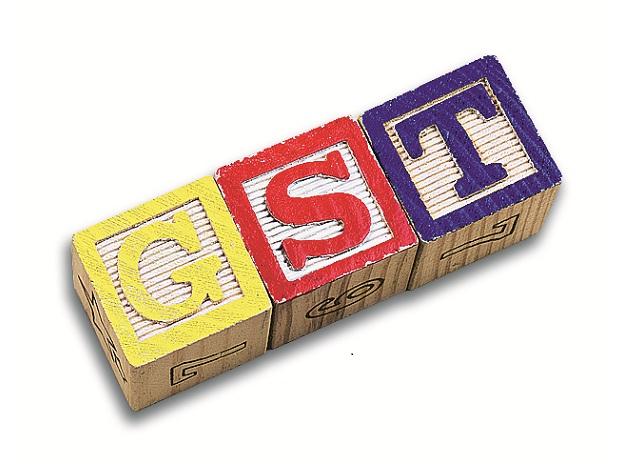 Even as the Prime Minister’s office now steps into the export refund mess, traders continue to complain about procedural bottlenecks in filing the Goods and Services Tax (GST), which have been persisting the past 6 months.The PMO is expected to meet with Commerce and Finance officials on Monday to look at the issue of piling up of export refunds claims. However, the industry claims basic problems in electronic filing have persisted, as the tax authorities are insisting upon some declarations that are legally difficult to provide.”For example, exporters are required to declare that they have not or will not claim drawback. But many have already taken the drawback as the rules had allowed them. Till now, exporters have waited for the correction in RFD-01 declaration, as they fear they may be hauled up for mis-declaration,” said Ajay Sahai, director-general of Federation of Indian Exports Organisations (FIEO). “While the declaration part has been corrected only on March 8, a glitch in the refund calculating software remains.”Post-GST, duty drawback can only be used for customs duty refunds on inputs used and not for excise purposes.Even those who have been able to file the applications, haven’t been able to give the manual copies which is required to complete the process. “Of 80,000 applications submitted till February, a mere 3,900 manual ones have been submitted”, Sahai said. The simple reason behind this is that tax authorities refuse to accept them citing no instructions nog to do so while some have asked for bribes to accept these, several exporters said.E-wallet mechanism awaitedThe PMO meeting is expected to take into account the lack of an effective way to ease the liquidity crunch that traders still face, senior sources said. On that note, Business Standard had reported back in February that the proposed e-wallet mechanism is slated to miss its April 1 deadline nearly five months after its announcement.

The mechanism to help exporters pay the goods and services tax (GST) has seen little progress and is now slated to miss its April 1 deadline, senior government and business sources said.Exporters had suggested the mechanism to the finance ministry as a way out of the liquidity crunch they were in since GST roll-out last July. The mechanism was adopted at the 22nd GST Council meet on October 6. The target is to be missed because a workable model of an online transaction platform was yet to be created, an official said. Once that is done, it will have to be tested and that will take more than a month, he added.Never ending wait for GST tax refundsLoss of liquidity continues to affect labour-intensive sectors, especially engineering goods and textiles. Bodies representing small and medium scale firms have repeatedly told the commerce ministry they have had to forgo orders.Exporters claim only 10 per cent of refunds have been made by the government for input tax credit and 30 per cent in case of the integrated GST (IGST). These claims have been contested by the Revenue Department of the Finance Ministry. According to the Central Board of Excise and Customs (CBEC), the nodal department for GST implementation, 88.77 per cent of refunds have been disbursed for input-tax credit claims. It claims that of Rs 41 billion claimed under completed applications, refunds worth Rs 37 billion have been refunded.