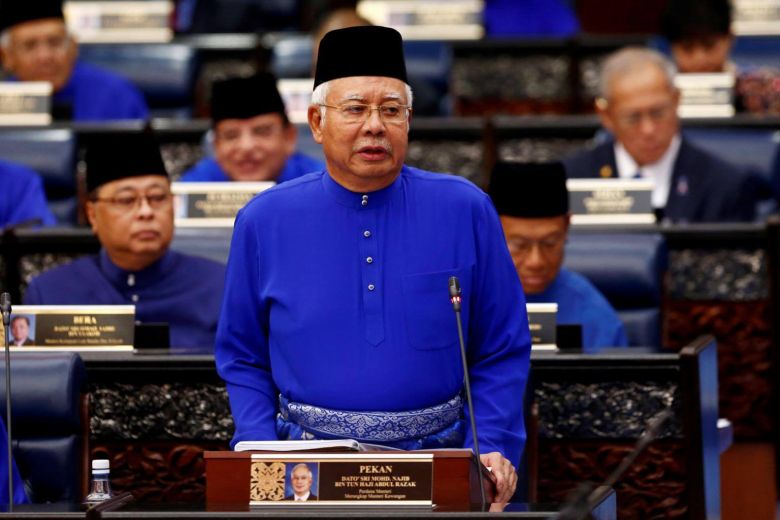 PUTRAJAYA (THE STAR/ ASIA NEWS NETWORK) – Replacing the Goods and Services Tax (GST) with the Sales and Services Tax (SST) is unrealistic and can result in Malaysia being a deficit country, says Malaysia’s Prime Minister Najib Razak.

“This is the money used to subsidise education, health, allowances for fishermen and farmers.

“If you want to abolish GST and replace it with SST, then we face the possibility of becoming a deficit country like Greece and Italy,” he said during a session with university students organised by Bakti on Sunday (March 11).

Among the 10 promises that Malaysia’s opposition coalition Pakatan Harapan, in its GE14 election manifesto, promises to implement within the first 100 days if it comes into power are to remove GST, have targeted petrol subsidies, eliminate Felda settlers’ debts, enable housewives to contribute to the Employees Provident Fund (EPF) and streamline minimum wages.

Pledging to do more for young Malaysians, Mr Najib said that Barisan Nasional’s general election manifesto would have a specific chapter dedicated to them.

“A responsible government is not just about leading the country today but it is also about charting the path for the future generation,” he said.