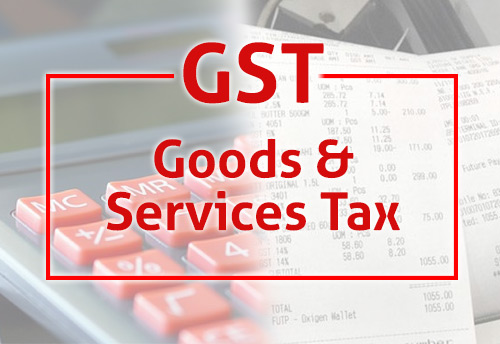 KOLKATA: West Bengal finance minister Amit Mitra has written to Union FM Arun Jaitley requesting him to keep extra neutral alcohol (ENA) out of GST ambit. The GST council, which was supposed to take up the matter in its March 10 meeting, did not discuss the issue.
ENA is the main input of alcohol for human consumption. A type of ENA is also used along with rectified spirit for industrial chemicals. Currently, any kind of potable alcohol is a state subject and is not under the purview of GST — along with stamp duty. An argument from the Centre is, since ENA is used for industrial alcohol it can also come under GST.

ENA is an over Rs 30,000-crore industry, and apart from scotch, beer and wine, most of the India-Made Foreign Liquors (IMFLs) use ENA as raw material with other blends.

“It appears that the expression ‘alcohol for human consumption’ has been subjected to various interpretations. But the fact on the ground is that it has been in the jurisdiction of the states right from the beginning. I would request you and the council to not change the treatment vis-à-vis ENA. It must remain outside GST,” Mitra wrote.

He argued that the Industrial Development & Regulation Act was amended in March 2016 by the Centre and therefore, the central government itself kept fermentation industries producing potable alcohol under the jurisdiction of the state. Sources in International Spirits and Wines Association in India (ISWAI) said that 30-40% of IMFL produced in the country (except beer and wine) is ENA.

“The total production of ENA could add 130-140 crore litre-per-year. The alcohol content in most of IMFLs is ENA and the rest is water, perfume, sugar and other non alcoholic blends,” added sources.