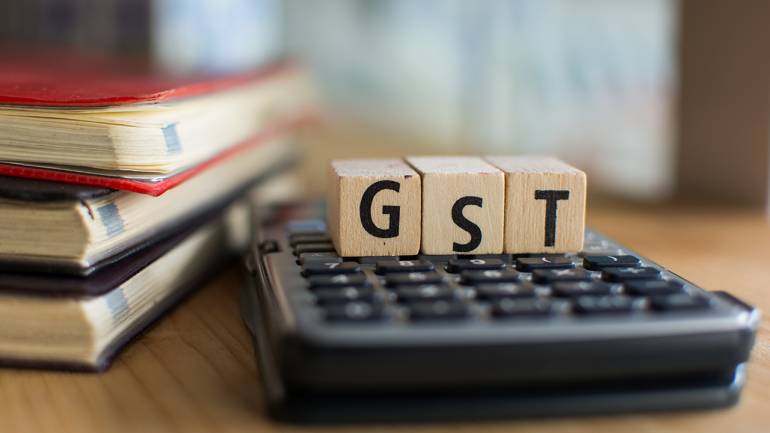 About 70 percent of the 53 companies currently under probe are FMCG firms, followed by real estate companies

With finance ministry probing as many as 53 companies for not passing on the benefits of GST to final consumers, initial investigations show that the concentration remains the highest among real estate and FMCG companies.

“Out of the total number of companies that we are probing (for a suspected case of profiteering), close to 70 percent of them are FMCG (fast moving consumer goods) companies,” a senior government official told Moneycontrol.

“Next in line is the real estate sector. Home buyers have claimed that builders have not passed on the benefits of input tax credit under GST (Goods and Services Tax) to them,” the official said.

The government is in its final stages of concluding its investigation in some of the cases and notices to these companies can go as early as the end of the month.

Under the GST-related laws, the government had introduced an anti-profiteering clause to ensure businesses transfer the benefit of tax credit to consumer by making products cheaper. The entity accused of profiteering may also have to shell out an 18 percent interest from the date of collection of higher amount till the date of return of such amount.

Director General Safeguards, the investigative arm of department of revenue under finance ministry had sent first set of notices in December to two companies—a car dealer and a real estate developer—under GST’s anti-profiteering mechanism. According to complainants, these entities did not pass on the benefit of the new indirect tax system given by the government to the final consumer.

According to complainants, these companies did not pass on the benefits of rate cut or input tax credit to the final consumer even as they gained significantly due to a shift in new indirect tax regime from July 1 and rate cuts in the subsequent months.

Large number of tax rate changes took place in FMCG space as the government brought down rates of a variety of products from the highest tax slab of 28 percent to lower tax brackets of 18, 12 and 5 percent. In November, the GST Council cut rates of more than 200 daily-use items.

In fact, FMCG major HUL has even offered to pay Rs 119 crore penalty for not passing on the benefit of GST to the consumer. DG Safeguards is currently examining the methodology and the formulae applied to arrive at the penalty figure.

As soon as DG Safeguards concludes its investigation, it will forward the final findings to National Anti-Profiteering Authority (NAA), which is the top decision making body under GST’s anti-profiteering mechanism, headed by a chairperson BN Sharma and four technical members.

Decision regarding the quantum of penalty taken by NAA will be final.