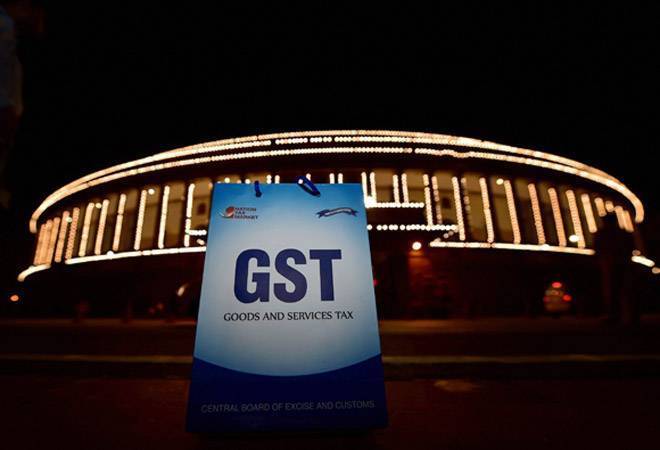 GST is one of the most complex with the second highest tax rate in the world among a sample of 115 countries which have a similar indirect tax system, says the World Bank

New Delhi: The goods and services tax (GST) implemented by the Narendra Modi government from 1 July last year is one of the most complex with the second highest tax rate in the world among a sample of 115 countries which have a similar indirect tax system, the World Bank said in a report.

India’s GST structure has five tax slabs of 0, 5%, 12%, 18%, and 28%. Further, there are several exempted sales and exports are zero rated, which allows exporters to claim refund for taxes paid on inputs. Separately, gold is taxed at 3% rate, precious stones at 0.25%, while alcohol, petroleum products, stamp duties on real estate and electricity duties are excluded from the GST and continue to be taxed by the state governments at state-specific rates.

As many as 49 countries around the world have a single slab of GST, while 28 countries use two slabs, and only five countries, including India, use four non-zero slabs. The countries that use four or more slabs of GST include Italy, Luxembourg, Pakistan and Ghana. Thus, India has among the highest number of different GST slabs in the world.

Finance minister Arun Jaitley has promised to reduce the number of GST slabs by merging 12% and 18% slabs once tax compliance improves and revenue buoyancy increases. The federal indirect tax body, the GST Council, in its November meeting last year in Guwahati, pruned the number of items under the 28% tax slab to only 50 from 228 items earlier.

The World Bank, in its bi-annual India Development Update released on Wednesday, said the introduction of GST has been accompanied by state administrations experiencing disruptions in initial days after GST’s introduction. This included lack of clarity on discontinuation of local taxes, for example, in Tamil Nadu where the state government devolved an entertainment tax to local governments in order to impose it over and above a 28% GST. To preserve revenue collections, Maharashtra has also increased motor vehicles tax to compensate for losses due to GST.

There also have been reports of an increased administrative tax compliance burden on firms and a locking-up of working capital due to slow tax refund processing, the World Bank said. “High compliance costs are also arising because the prevalence of multiple tax rates implies a need to classify inputs and outputs based on the applicable tax rate. Along with the need to apply the correct rate, firms are required to match invoices between their outputs and inputs to be eligible for full input tax credit, which increases compliance costs further,” it added.

However, the World Bank said while international experience suggests that the adjustment process can affect economic activity for multiple months, the benefits of the GST are likely to outweigh its costs in the long run. “Key to success is a policy design that minimizes compliance burden, for example by minimizing the number of different rates and limiting exemptions, with simple laws and procedures, an appropriately structured and resourced administration, compliance strategies based on a balanced mix of education and assistance programs and risk-based audit programs,” it said.

The Bank advocated for a nuanced communications campaign to convey the various aspects of the new system of GST among businesses, consumers and key intermediaries, such as tax practitioners, as well as among the tax administration and the political class.