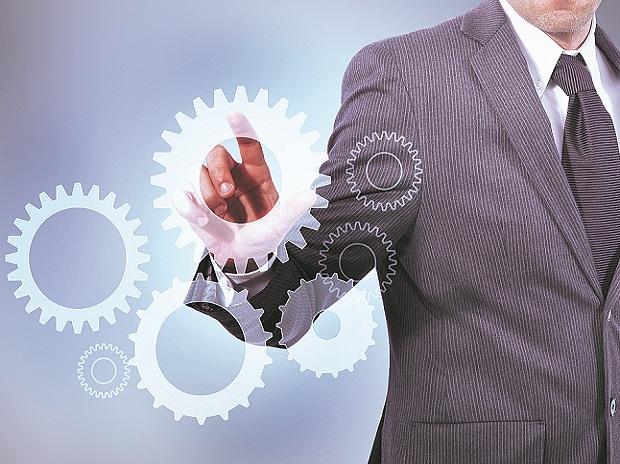 Slow GST refunds and low growth in labour-intensive sectors, besides a volatile currency, could pull back India’s export growth in February, data for which are set to be released later today

The slowdown seen of late in India’s export growth rate is likely to continue in February as well, thanks to a slow disbursement of Goods and Services Tax (GST) refunds, low growth in labour-intensive sectors and a volatile currency, say experts.With a value of $24.38 billion, India’s exports in January grew by 9.07 per cent, a single-digit rate for the first time in three months. Earlier, the statistics for December 2017 had been unnerving, with the growth rate for the month more than halving to 12.4 per cent from November’s 30.5 per cent.Currency volatilityAn analysis by Bloomberg Economics showed that the historical link between exports and exchange rates was the highest in India in the decade through 2017, followed by China, Malaysia and Japan. The value of the Indian rupee continued to strengthen over February from the Rs 63.9 a dollar seen on February 1 to the Rs 65.1 value of a US dollar on the last day of the month.Labour-intensive sectorsA negative fallout might be most visible in labour-intensive sectors, which continue to be stressed. These have been persistently dogged by a crippling liquidity crisis since the implementation of the Goods and Services Tax (GST) regime and might show signs of a deepening contraction.“More than 6 per cent of the export growth in January had been contributed by petroleum products. More importantly, labour-intensive sectors like garments, carpets, handicrafts, and man-made textiles exhibited negative growth, primarily due to liquidity crunch because of funds getting blocked under the GST regime,” Ganesh Kumar Gupta, president of the Federation of Indian Exports Organisations, said.The export of readymade garments fell 8.4 per cent to $1.39 billion, while major sectors saw a reduction in growth rates. They were engineering goods, which grew 15.77 per cent in January, compared to 25.32 per cent in December, as well as gems and jewellery, which rose 0.89 per cent from 2.38 per cent in December.GST issues refuse to subsideEven as the Prime Minister’s Office has now stepped into the export refund mess, traders continue to complain over procedural bottlenecks in filing GST which haven’t been solved over the past six months. The industry claims that basic problems in electronic filing have persisted as some declarations are being insisted upon by tax authorities which are legally difficult to provide.

For example, exporters are required to declare that they have not or will not claim drawback. But many have already taken the drawback as the rules had allowed them. Till now, exporters have waited for the correction in RFD-01 declaration, as they fear they may be hauled up for mis-declaration, Ajay Sahai, director-general of apex body for exporters, Federation of Indian Exports Organisations said.”While the declaration part has been corrected only on 8 march, but a glitch in the refund calculating software has now remained”, said Ajay Sahai, director-general of apex body for exporters, Federation of Indian Exports Organisations. Post-GST, duty drawback can only be used for customs duty refunds on inputs used and not for excise purposes.Even those who have been able to file the applications, haven’t been able to give the manual copies which is require to complete the process. The simple reason behind this is that tax authorities refuse to accept them citing no instructions to do so while some have asked for bribes to accept these, multiple exporters said.while only 10 per cent of refunds has been made by the government for input tax credit and 30 per cent in case of the integrated GST (IGST). However, the Central Board of Excise and Customs — the nodal department for the GST implementation — says 88.77 per cent of refunds have been disbursed for input-tax credit claims. It claims that of the Rs 41 billion claimed under completed applications, refunds worth Rs 37 billion have been refunded.Trade deficit expected to widenThe trade deficit widened to a 56-month high of $16.3 billion in January, against the $14.9 billion deficit in December and $9.91 billion registered a year ago in January 2017.”With the merchandise trade deficit for January 2018 being sharply higher than expected, we have revised our forecast for the FY2018 current account deficit to $47-50 billion or nearly 2.0 per cent of GDP, from the earlier expectation of US$ 42-44 billion.” Aditi Nayar, Principal Economist at ICRA said.