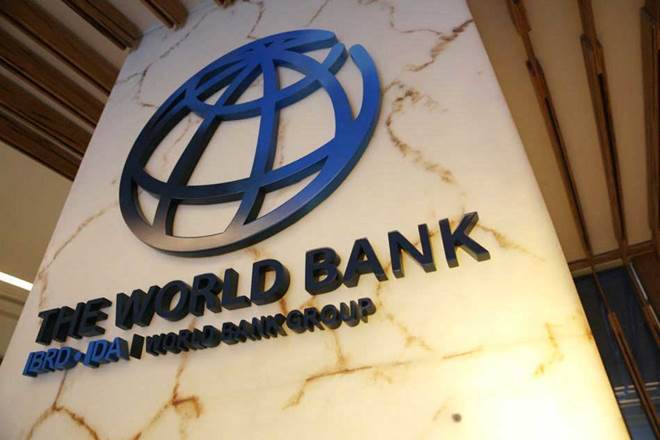 The goods and services tax (GST) regime in India, which was rolled out in July last year, is relatively more complex compared with similar taxes on value added across other countries, the World Bank has observed.

The goods and services tax (GST) regime in India, which was rolled out in July last year, is relatively more complex compared with similar taxes on value added across other countries, the World Bank has observed. The complexity of India’s GST, it said in a report, was due to “higher tax rates and large number of tax slabs” compared with similar systems in other countries. GST has multiple tax rates of 0, 5, 12, 18, and 28% while several items are exempted and exports are zero-rated (exporters can claim refunds for taxes paid on inputs that go into production process). This, however, compares unfavourably with other regimes across the world as most countries have a single rate of GST. For example, the report said, India’s highest slab of 28% is the second-highest among 115 sampled countries and the highest in Asia. The report said that 49 countries use a single rate, 28 use two rates, and only five including India use four rates. The countries that use four or more rates of GST include Italy, Luxembourg, Pakistan and Ghana. Thus, India has among the highest number of different GST rates in the world.

The GST subsumed over a dozen taxes levied by states and the Centre in the previous indirect tax regime. While the GST Council — the decision-making body for GST — had put well over 200 items in the highest bracket of 28% at the time of roll-out, it has since reduced the items under the slab to around 60. The World Bank report also argued against exemptions provided in the GST structure as these reduced the tax base and compromised on the logic of the GST by reintroducing cascading of taxes. “While exemptions allow easing the tax burden on items with high social value, such as healthcare … it creates incentives for vertical integration to keep the exempt status and raise compliance costs by making it necessary to allocate input taxes between exempt and non-exempt output when manufactured or traded together,” the report titled India Development Update said.

The threshold of Rs 1.5 crore of annual turnover under GST for companies to opt for a simpler compliance regime with a flat tax rate called ‘composition scheme’ is also highest among 31 countries, the report said. “While international experience suggests that the adjustment process can affect economic activity for multiple months, the benefits of the GST are likely to outweigh its costs in the long run. It added that the key to success of GST was a policy design that minimizes compliance burden by cutting number of rate slabs and and limiting exemptions with simple laws and procedures, an appropriately structured and resourced administration,” the report concluded.