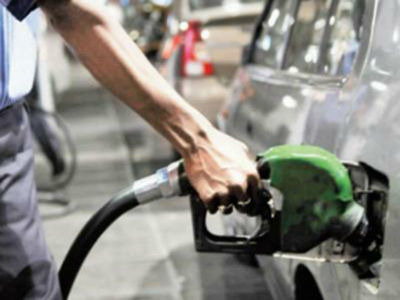 The Madurai Bench of the Madras High Court on Thursday dismissed a public interest litigation petition which sought petrol and diesel prices to be brought under the ambit of the GST.

A division bench of Justices M. Sathyanarayanan and R. Hemalatha, dismissed the petition moved by K.K. Ramesh of Madurai stating that the court could not interfere in government’s policies.

The petitioner claimed that the move would bring down fuel prices. With petrol and diesel left outside the ambit of the GST, fuel prices were increasing on a daily basis, he said.

He claimed that taxes and excise duties exceeded the actual cost of production in the country. There were discrepancies in fuel prices among the States, he added.