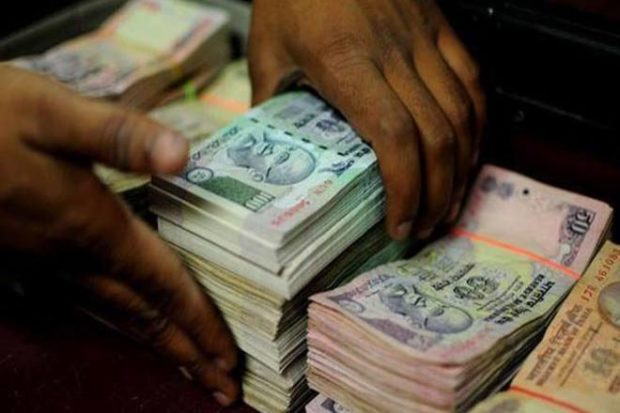 The imminent inclusion of extra neutral alcohol (ENA) used for liquor production within the ambit of the goods and services tax (GST) will give a considerable boost to government revenue, besides assimilating a largely cash-based (and corruption-prone) sector into the formal economy, analysts said.

The imminent inclusion of extra neutral alcohol (ENA) used for liquor production within the ambit of the goods and services tax (GST) will give a considerable boost to government revenue, besides assimilating a largely cash-based (and corruption-prone) sector into the formal economy, analysts said. Officials reckon that an 18% tax on ENA for potable alcohol could yield a revenue of Rs 1,000 crore a month, shareable between the Centre and state governments. While many states had opposed the bringing ENA of this variety under GST at a recent meeting of the GST Council, the Centre’s hand has been strengthened now with a favourable legal opinion from attorney general KK Venugopal. The AG is learnt to have opined that since ENA itself is not fit for human consumption, bringing it under GST won’t require a Constitutional amendment. Currently, ENA (for potable alcohol) is not taxed by either the Centre or state governments, even though Maharashtra and Karnataka have tried to bring it under their tax administrations. However, ENA used for industrial alcohol is taxed at 18%; also, its raw material sugarcane molasses attracts the peak GST rate of 28%. “Pharmaceutical companies using ENA would be able to claim input tax credit (ITC) if GST Council brings ENA in GST fold,” Abinash Verma, director general of Indian Sugar Mills Association said. This would also allow those who buy molasses to manufacture ENA to claim ITC, he added. However, liquor manufacturers will not be able to avail the same facility as the final product is taxed under state excise laws.

This is essentially a fight between liquor lobby and pharmaceutical industry, an analyst told FE on condition of anonymity. He added that while bringing ENA under GST will help pharmaceutical and cosmetic companies, it will not necessarily disadvantage liquor manufacturers as the structure of state taxes is such that they do not get ITC anyway in the current dispensation. Alcohol (fit for human consumption) and petroleum products (diesel, petrol, ATF, crude, natural gas) are the key items outside the purview of GST. While alcohol is a high-revenue item for the states, petroleum products yield substantial revenue to both. While alcohol is excluded from GST constitutionally, oil products are merely kept out, meaning their inclusion won’t need an amendment to Constitution.

“The state government-controlled liquor industry fears being exposed to scrutiny from GST officials as a substantial part its operations are cash-based, which is often not reported to authorities,” the analyst quoted above said. Currently, nearly 130 crore litres are used monthly for just making potable alcohol. An additional 30 crore litres are used in the pharmaceutical industry — used in sedative medicines — and the cosmetic industry. The market price for a litre of ENA is around Rs 32.