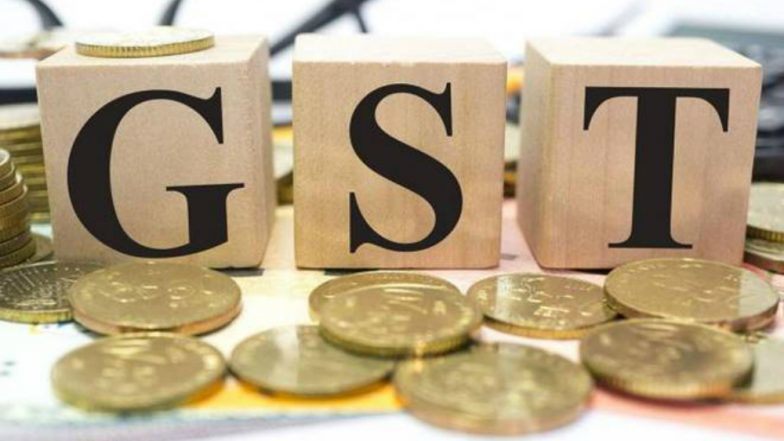 Insurance sector regulator Irdai today said as many as 24 schemes will be exempt from goods and services tax (GST) for reinsurance and asked insurance firms to pass on the benefits to customers.

The proposal to exempt reinsurance schemes in respect of specified insurance plans has been approved by the GST Council in its 25th meeting held on January 18, 2018 on the condition that the benefit of reduction in the premium on such insurance schemes must be passed on to the beneficiaries and the state and central exchequers, Irdai said in a circular directed to all insurers.

The Insurance Regulatory and Development Authority of India (Irdai) has further directed all the insurance firms to avoid any undue enrichment arising out of this exemption.

“Insurers may note that if necessary benefit on account of reduction in premium is not passed on to the insured/ government, suitable action against the insurance companies may be initiated with National Anti-Profiteering Authority under Section 171 of the CGST Act,” Irdai said.

The exemption was sought for ease of living of senior citizens as well as for schemes relating to other insurance schemes of the government.

“Considering the fact that no GST is payable on insurance premium of such schemes and the GST paid on the re-insurance is included in the cost of insurance premium charged by the insurance companies from the beneficiaries and also shared between the centre and the state governments, the proposal to exempt reinsurance schemes in respect of specified insurance schemes has been approved by the GST Council...,” the finance ministry said in a communication.