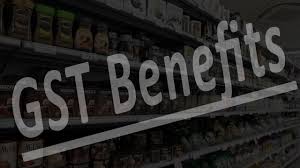 He further said the policymakers have to reevaluate whether more has to be done to deal with banking sector woes.

“After we put behind some of the major structural reform, growth has started to revive… In some way there are two or three big reform actions that don’t necessarily involve new stuff that we have to do,” he said while referring to the Goods and Services Tax (GST) implementation and Air India privatisation.

Banks are saddled with Rs 10 lakh crore of bad loans which the policymakers are trying to resolve through insolvency and bankruptcy code and other steps.

“If we can solve this twin balance sheet challenge given the new developments and if we put the short term consequences of GST and demonetisation behind us, I think that could itself propel us to higher rates of growth than we have seen recently,” Subramanian said at the India Economic Conclave.