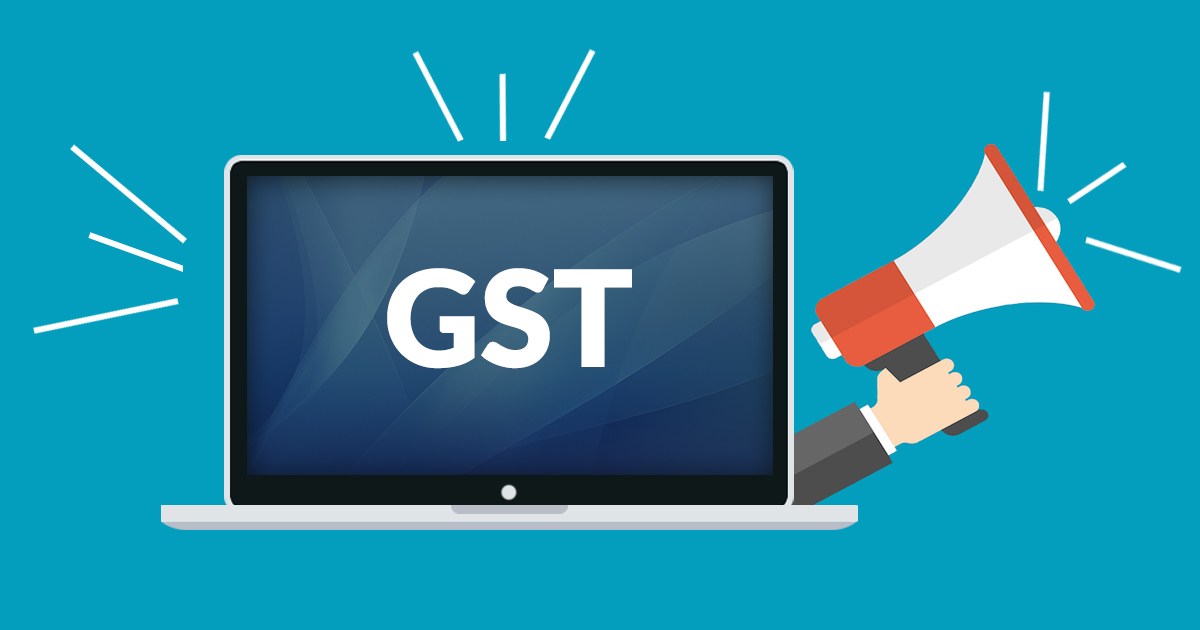 A crackdown by the federal government on the illegal cash economy has helped deliver the states and territories an extra $3.4 billion to spend in the coming financial year.

However, Queensland and the Northern Territory will lose in the latest carve-up of the GST.

The state and territory treasurers are meeting with federal Treasurer Scott Morrison in Melbourne on Thursday to discuss the GST distribution for 2018/19, which will play a key part in how schools, hospitals and other services are funded.

The total pool of $65.8 billion is $3.4 billion up on this financial year, more than half of which was a result of new integrity measures in the GST system.

However, it will fall in Queensland (down $401 million) and the Northern Territory (down $136 million).

Mr Morrison said the figures – especially for the NT – showed there was more work to be done on the GST distribution formula.

“It’s not an easy issue but it does require a very patient and a good faith discussion about how we proceed,” Mr Morrison told reporters before the meeting.

He expected proposals for change to be handed to the government in May.

Any changes to the formula and transition plans for the states would be announced before the federal election, due by May 2019.

Mr Morrison said the end of the mining investment boom had ripped $80 billion out of the economy and created a shock for the GST distribution system, delivering “unintended consequences” especially for WA.

WA Treasurer Ben Wyatt said 47 cents in every dollar, up from 34 cents last year, was a “better trajectory”. However, his government will still push for reform.

“Any increase above what we expect is good,” he told 6PR radio on Thursday.

“It shows that as the mining royalties decline in Western Australia, then their share of the GST increases significantly and our estimate is there will be another further significant increase for WA next year as a result of the existing HFE arrangements for the GST.”

The big jump in Victoria was mainly due to population movement, while Queensland’s share fell because of improvements to the economy.

“Mr Turnbull wants the various states and regions to engage in the ‘hunger games’ while he … gives $65 billion to the top end of town,” Mr Shorten said.