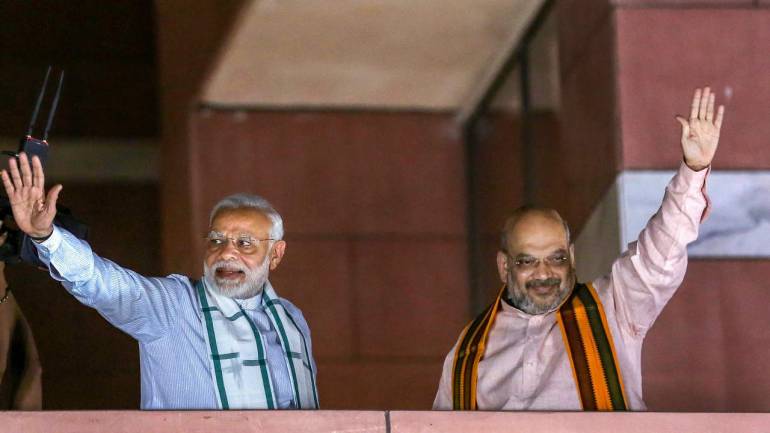 Four years of the Modi government have come to a close and it’s that time of the year when citizens of this nation decide to look back and analyse major reforms brought by the NDA government so as to decide which party to vote for in the next general assembly elections.

While the NDA government has diligently filled in their KRAs (Key Result Areas) hoping for an appraisal next year, the Opposition led by the Congress has announced that they will observe “Vishwasghat Divas” or Betrayal Day across the country “to highlight the failure of pre-poll promises and misgovernance  of the BJP-led government.

Let’s take a look at the major reforms brought in by the NDA government:

Demonetisation: On November 8, 2016, Prime Minister Narendra Modi decided to address the nation and announced that all Rs 500 and Rs 1,000 currency notes in circulation have been declared illegal, a measure to curb black money. The rollout of the policy created nationwide chaos with serpentine queues outside ATM vestibules becoming commonplace and ATMs running dry in no time.