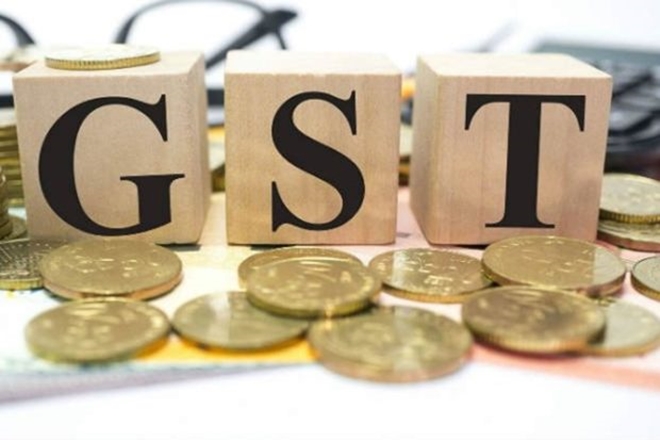 It may appear that the goods and services tax (GST) hasn’t given a big boost to states governments’ tax revenue (or for that matter, the Centre’s) so far, but there’s little reason for them to complain. The constitutionally guaranteed compensation mechanism under GST ensures, in effect, a 14% annual growth in the states’ revenue. A cursory look at their past performance will reveal that most states had previously registered growth rates much lower than 14% from the taxes that later collapsed into GST.

The chart shows how some states’ own tax revenue (OTR) — a major component of which (roughly 60% in most cases) are levies like state VAT, entry tax, octroi, purchase tax, luxury tax etc that are now subsumed in the GST — grew in the three years prior to the launch of the new comprehensive indirect tax. OTR is a good proxy for GST and the two’s growth rates are comparable.

Recently, several non-BJP ruled states including Kerala, Andhra Pradesh, Punjab and West Bengal blamed the ‘shabby implementation’ of the GST for their lower-than-expected tax collections and sought amendments to the terms of reference of the 15th Finance Commission to factor in the impact of GST on the states’ revenues.

Sources had told FE that Tamil Nadu, Andhra Pradesh and West Bengal saw 20% ‘shortfall’ (gap between actual collections and what 14% annual growth over 2015-16 base would entail) in July 2017-February 2018 period. The shortfall was even higher at around 30% in case of Odisha and Madhya Pradesh, 40% for Bihar and Punjab and 50% for Himachal Pradesh.

Kerala finance minister Thomas Isaac recently bemoaned that the state’s GST revenue growth is less than 10% as against an expected 20%. “The reason is a (properly designed) GST system is not in place,” he said. But Kerala’s OTR had grown an average of 9.65% only between FY15 and FY17.

“The initial period of GST introduction saw several changes in rates, returns, time-lines etc and also the dilution / delayed introduction of anti evasion measures such as invoice matching, reverse charge etc. These could have, in part, led to lower collections in the initial phase. With the introduction of the e-way bill and other measures on the anvil, the GST revenues are expected to increase,” MS Mani, partner, Deloitte India, said.

The GST revenue growth has been hobbled by the absence of a comprehensive return-filing system as the taxpayers continue to file summary return which was originally meant to be an interim measure. Besides, suspension of provisions like reverse charge mechanism for buying from unregistered dealers, tax collected/deducted at source (TCS/TDS) has left the system prone to evasion. The crucial mechanism of e-way bill — designed to plug revenue leakages in business-to-consumer transactions — was only implemented in April and its benefits will be clear from collections in May. Even the new simplified system of return-filing would take a year to be fully in place. Further, because of technical glitches and cumbersome compliance process, the tax department has been cautious in its enforcement actions.

Get live Stock Prices from BSE and NSE and latest NAV, portfolio of Mutual Funds, calculate your tax by Income Tax Calculator, know market’s Top Gainers, Top Losers & Best Equity Funds. Like us on Facebook and follow us on Twitter.