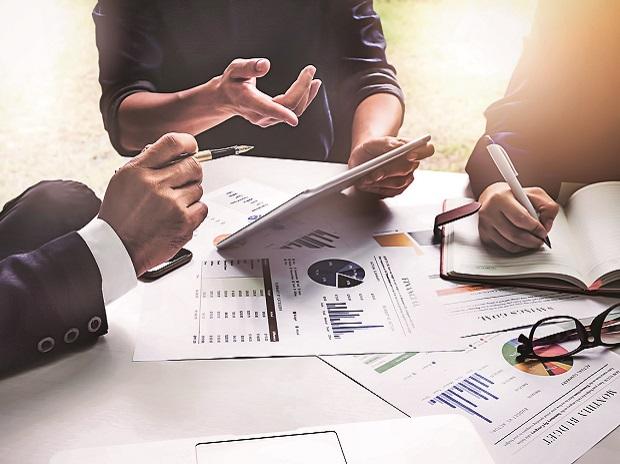 An excess of procedural glitches and faulty filing of claims have meant that exactly eleven months after the Goods and Services Tax (GST) regime was rolled out, exporters across the country are yet to receive an estimated Rs 200 billion worth of tax refunds that have been filed but are stuck with the government.

On Monday, apex exporters body, the Federation of Indian Exports Organizations (FIEO) pointed out that refunds had flown smoothly till March 31, after which the pace has considerably slackened. “While claims over Rs 70 billion were cleared during March, the amount in April fell to a little over Rs 10 billion,” FIEO President Ganesh Kumar Gupta said.

The industry’s pet peeve has been that the slow pace of government disbursal and procedural glitches in the GSTN portal make the process of claiming the refunds a strenuous one. However, Commerce Ministry officials claim that one of the main reasons behind the stuck refunds is that many traders have not been able to file in the correct manner.

“Earlier the refunds were flowing on a monthly basis, but from February the government has gone in for a cumulative calculation. Now, having an error in any month is enough to disrupt the entire process and as a result, many refunds have got stuck. Earlier, a trader could at least get the refunds for the months where there were no errors, but it’s not the case anymore” Ajay Sahai, FIEO Director-General said.

Of the total pending refunds, Input Tax Credits constitute about Rs 130 billion while the rest is Integrated GST (IGST). Exporters have pointed out the ITC claiming process is not completely electronic and the roundabout manner in which it is organised has given rise to a lot of jokes in the exporters’ community.

An exporter has to first file an application online after which his cash ledger is debited. He then has to take a physical printout of the transaction and file with the tax authorities. But the overburdened tax authorities are generally not willing to accept the same quickly. “This is because current rules stipulate that from the day of acceptance of the physical copy, within the next 7 days, at least 90 per cent of the tax refunds have to be released,” Sahai said.

Since many tax departments across the country have claimed they are running low on funds to pay back exporters, lower level officials have on many cases turned down legitimate claims, exporters allege. “We have received a demand for putting the ITC claims on a fully automatic route and are assessing it. We will incorporate all such suggestions before going for a further streamlining of the export refund mechanism in the GST,” a Commerce Ministry official said.

The seeming lack of funds has also led to low disbursal by state governments for the state GST component. States such as Andhra Pradesh, Uttar Pradesh, Bihar and Chhattisgarh have said they are out of funds to pay exporters.

With regards to the IGST, a lot of refunds are pending due to wrong filing in cases when goods have moved through Inland Container Depots, Sahai said.

Refunds for exports made through ports that are not connected to the government’s electronic data interchange (EDI) system have also faltered. Exports from such ports constitute about 15 per cent of India’s outbound trade but refunds for such exports are yet to start, Sahai added.