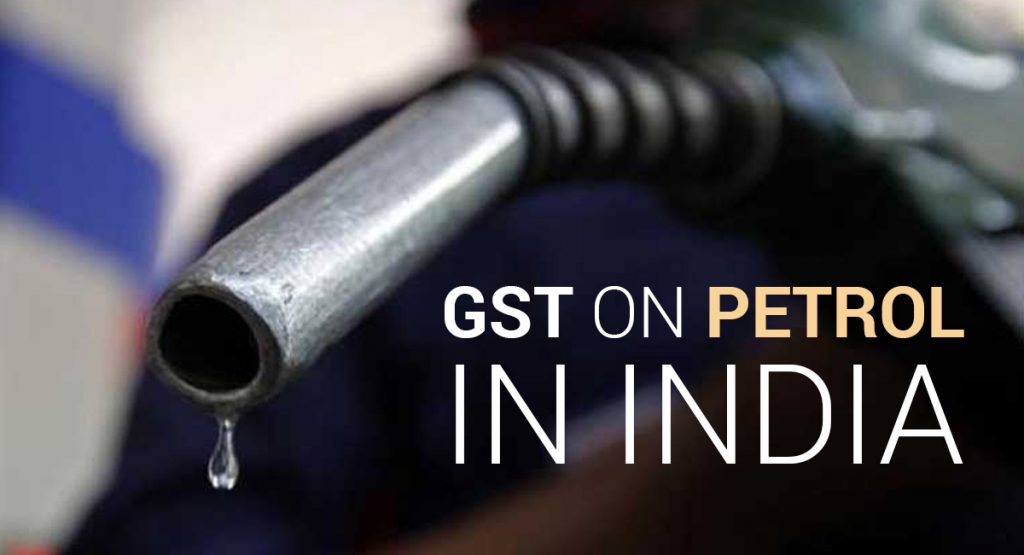 The Centre and some states are at loggerheads on the inclusion of certain petroleum products–natural gas and aviation turbine fuel–under the ambit of Goods and Services Tax (GST).

States such as Telangana and Andhra Pradesh have showed resistance towards bringing in petroleum products under GST as they don’t want to forego a substantial chunk of revenue that comes from petroleum products.

It all started after a senior central government official last week said in a public forum that there is some consensus on bringing natural gas under GST and it may be followed by ATF.

Following the official’s comment, Telangana Finance Minister Etela Rajender on Monday said that the state would suffer huge financial losses if the Centre brings petrol and diesel under the ambit of GST. Similarly, Andhra Pradesh Finance Minister Yanamala Ramakrishunudu said that the state is a producer of natural gas and will lose major share of revenue if it is included under GST as the production is more than the consumption.

Implemented from July 1, 2017, GST subsumed a dozen of taxes, introducing single levy, in a bid to simplify taxation system and remove the cascading effect of ‘tax on tax’ in the country. However, certain items such as petroleum products, real estate, were excluded from GST, till the highest decision making panel in the new taxation system, the GST Council, chooses to include it.

The states wanted to be more comfortable with their revenue position as including these items under GST would imply lesser tax receipts.

Under the existing structure, the fuels attract the Centre’s excise duty and a state’s value added tax. Both these and all other levies will get subsumed under GST if they were brought under its ambit.

The decision on their inclusion depends on the financial position of the states as revenues from these five petroleum products constitute a substantial chunk of state government finances.

Last year, states and the Centre collected around Rs 89,000 crore during July-March, lower than what the government has earlier estimated.

The Council had decided that states would receive provisional compensation from Centre for loss of revenue due to abolition of taxes such as VAT, octroi after the implementation of new tax system. The compensation would be met through levy of a ‘GST Compensation Cess’ on luxury items and sin goods like tobacco, for the first five years.

For instance, last month, the aviation ministry sought inclusion of the ATF under the GST umbrella as soaring global crude oil prices raised prices of jet fuels, among the biggest costs for an airline. Rise in international crude oil price has increased ATF cost by nearly 40 percent during the first five months of the calendar year. A higher jet fuel cost makes air tickets more expensive, ultimately affecting the customers.

Similarly, natural gas, natural gas is widely used as industrial input by a variety of industries such as steel, fertilizer, chemicals, and cement, among others. The industry has been complaining that unavailability of tax credit is against the basic objective of GST, which is to eliminate cascading impact of taxes.