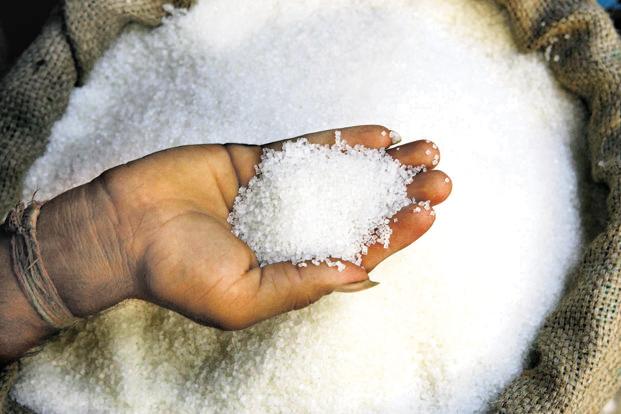 New Delhi: A ministerial group set up to consider levy of sugar cess under the goods and services tax (GST) is likely to recommend three options including a levy on some other central taxes or a broader agricultural cess under GST, the proceeds of which will be shared among the centre and the states to tackle all agricultural woes.

The third option will be to levy a cess only for sugar.

These options will be presented to the GST Council that will take a final decision.

Industry has opposed levy of any kind of cess under GST arguing it will further distort the GST architecture. Some states also opposed a sugar cess in the GST Council meeting held in May which led to the formation of a group of ministers to decide on the levy.

While some states had opposed the levy of cess as a principle and argued that it will increase the prices for the common man, some states opposed only a cess for sugar stating that the central government was doing it for political gains. Bharatiya Janata Party is in power in the major sugar producing states of Uttar Pradesh and Maharashtra and part of the ruling alliance in Bihar.

The ministerial panel under Assam finance minister Himanta Biswa Sarma will recommend the three options, said a person familiar with the development.

The first option, based on the recommendations of Arvind Subramaniam, chief economic adviser to the finance ministry, will be to levy a small surcharge on customs duty or income tax.

Subramaniam is said to have opposed the concept of levy of a cess under GST in the previous GST council meeting and instead batted for collecting it through a small surcharge on some other central taxes.

The second option proposed is to levy a broader agricultural cess, the proceeds of which could be divided between the centre and the states, to alleviate problems faced by the farmers of different crops.

This would address the concerns raised by states like Kerala that had demanded a similar treatment for rubber.

The third option will be to only levy a sugar cess at the moment and entertain demands of different states as and when they come.

These options will be presented to the GST Council in its next meeting on 19 July, where a final decision will be taken.