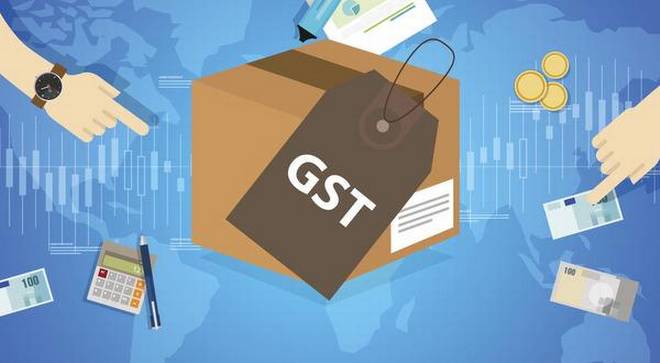 New Delhi, Aug 1: The government has detected GST evasion worth Rs 3,026 crore in the last one year in relation to misuse of input tax credit and non-payment of taxes, the Rajya Sabha was informed.

In a written reply, minister of state for finance Shiv Pratap Shukla said between July 2017 and June 2018, a total of 1,205 cases of tax evasion were detected involving Rs 3,026.55 crore.

“Nature of cases include misuse of Input Tax credit, misdeclaration in the GST returns, tax declared in GST returns and not paid and cases where GST returns not filed and tax not paid,” he said. In a separate reply, Shukla said a total of 487 cases involving an amount of Rs 1,320 crore have been detected in the months of May and June this year. As many as 3.67 per cent of the registered tax payers contribute about 79.52 per cent of total tax collected. Businesses with turnover of over Rs 500 crore account for 79.53 per cent of the total taxes collected by the government, he said. “Government is taking necessary measures to increase tax compliance for all categories of tax payers,

” Shukla said. In another reply, the minister said 3,634.54 kg gold worth Rs 1,078.71 crore has been seized since the implementation of Goods and Services Tax (GST), from July 1, 2017. “All Directorates/field formations have been alerted to be vigilant and to carry out proper checks to thwart and detect the cases of smuggling of gold,” Shukla said, adding GST aids to control the unofficial import of gold into India.