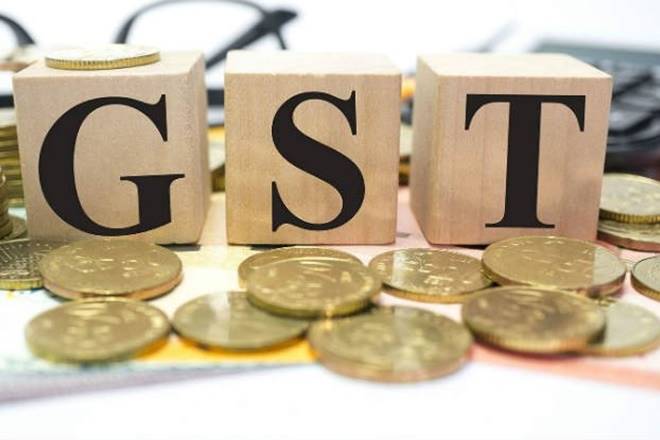 In a double-dealing kind of a situation, establishments have been trying to find ways to trick the system ever since the GST regime came into force.

BHUBANESWAR: Goods and Services Tax (GST) may be a hard nut to crack, but no matter how complicated the whole thing may seem, if you, at all, feel that you’re unable to relish the benefit of a rate cut, then the state’s screening committee or the standing committee can come in for rescue.

In a double-dealing kind of a situation, establishments have been trying to find ways to trick the system ever since the GST regime came into force. Most recently, players like Snapdeal and Amazon, among others, were suspected to have collected excess GST from customers and failed to refund the taxes. To put into perspective, the indirect tax department’s audit division is investigating scores of cases, following a direction from the National Anti-Profiteering Authority (NAA), which received a clutch of complaints about the e-commerce firms allegedly not passing on the benefit of tax rate cuts to buyers.

The problem surfaced as the GST rate for certain products on their platforms was higher when the order was placed and was subsequently reduced at the time of delivery. In such a scenario, remember you still owe the excess amount collected before rate reduction. In response to a similar case, Flipkart informed that there were 7,254 such cases and that they have already initiated the refund process as per instructions from sellers. Following this, the authority dismissed the application filed by an individual alleging profiteering by Flipkart. But there are other companies that are under investigation for alleged profiteering including Jubilant Foodworks, a McDonald’s franchisee, Hindustan Unilever, Honda Motors and some real estate firms.

“The GST Act covers for such situations with anti-profiteering provisions, which mandate businesses to pass on rate cuts to consumers. Businesses are expected to act accordingly,” said Archit Gupta, founder & CEO, ClearTax. He added that it helps if consumers are aware of these changes themselves as and when announced.

For starters, the GST Council has pruned the highest slab of 28 per cent to just 35 items. With effect from November 15, 2017, the Council has slashed rates on an array of domiciliary products like waffles, chocolates, furniture, toothpaste, shampoo, washing powder and other 176 products to 18 per cent, from 28 per cent. About 24 such products were either shifted to a lower slab or were completely wiped off the slate in the last GST Council meeting.

If your retailer is not providing service at the reduced price, you can file a complaint with the NAA. Complaints of local nature would be sent to the state-level ‘screening committee’, while those of larger scale would be sent to the ‘standing committee’. If the complaints have merit, the respective committees would refer the cases for investigation to the Directorate General of Safeguards. If the authority finds that an entity has not passed on GST benefits, it will either direct them to pass on benefits to consumers or if the beneficiary cannot be identified, it will ask them to transfer the amount to a ‘consumer welfare fund’ within a specified timeline.