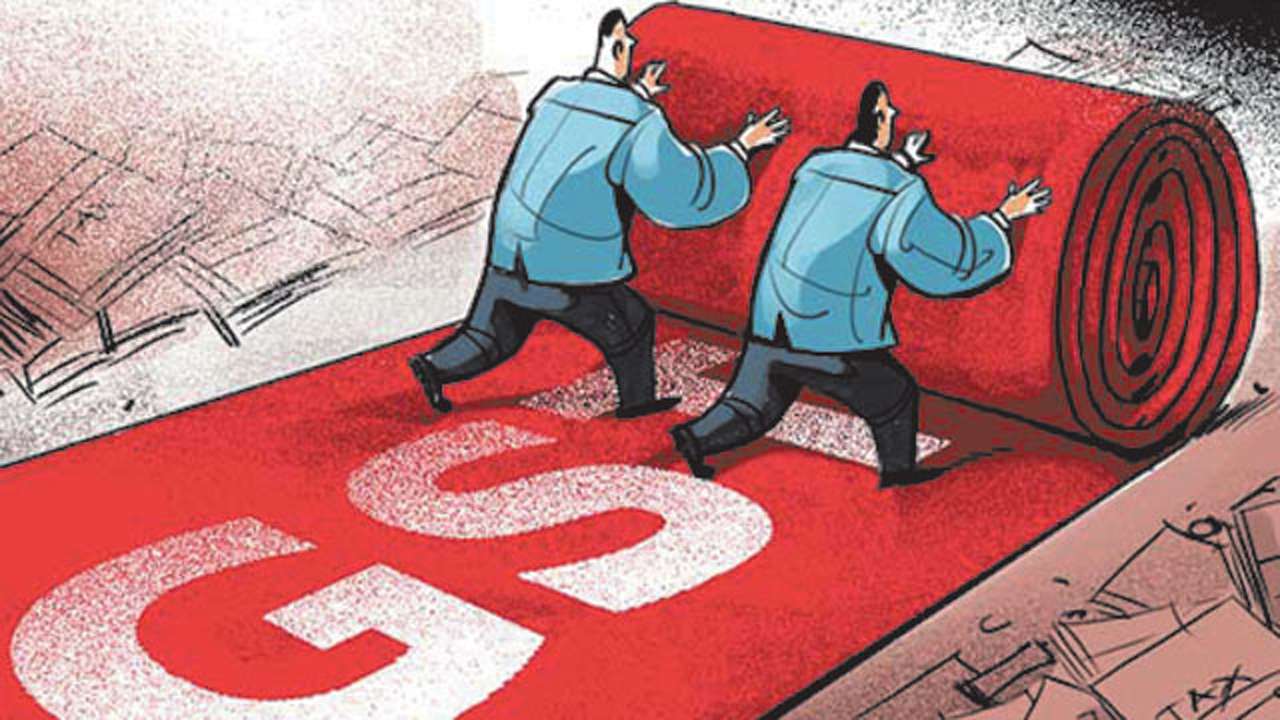 E-Way bill is a document required to be carried by transporter of consignments under certain conditions. This document can be created online using the government’s website ewaybillgst.gov.in. The e-way bill system under Goods and Services Tax (GST), the new indirect taxation regime, came into effect in April 2018. E-way bill is mandatory for inter-state movement of goods where the value of the goods exceeds Rs. 50,000 in motorized conveyance, according to the GST Common Portal. A separate portal, called e-way bill portal, enables GST taxpayers to register themselves under e-way bill using their GSTIN, also known as GST identification number. In other words, carrying of e-way bill is mandatory for Interstate movement of goods whose collective value exceeds Rs. 50,000. Registered persons or transporters causing the movement of goods in such cases are required to generate the e-way bill before commencement of such movement.

Here are five things you need to know about the e-way bill under the GST regime and how it works:

1. Who can generate e-way bill?

2. Which documents are required while generating an e-way bill?

An e-way bill can be created by providing documents such as tax invoice, bill of sale or delivery challan, the transporter’s ID and vehicle number. The transporter is the person moving with the goods in the carriage.

4. What happens in case of a wrong entry in the e-way bill?

There no provision for correction of a mistake in the e-way bill once generated. The user is required to cancel the existing e-way bill and create a new one by entering correct details.

5. For how long is the e-way bill valid?

The validity of an e-way bill depends on factors such as distance and type of vehicle. In case of regular vehicle or transportation modes, the e-way bill is generated with a validity of one day for any distance up to 100 kilometers. The validity period expires at midnight at the end of the last day. “In case of Over Dimensional Cargo vehicles, for every 20 KMs or part of its movement, one day validity is provided,” according to the e-way bill portal.