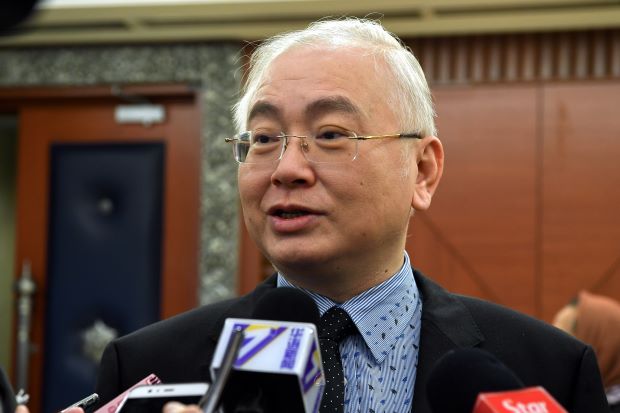 The GST was implemented by the previous government on April 1, 2015, at a rate of 6%. It is being replaced by the Sales and Services Tax (SST).

The Ayer Hitam MP said in Parliament that a parliamentary select committee should be set up to study the effects of a 3% GST rate that would be collected until the end of the year.

“During this period of transition, we should set the GST rate at maybe 3%, and we collect it until the end of the year.

“We may take about three to four months to conduct the study with members of both political sides, and finally we can achieve a consensus,” he said, adding that this is to alleviate the burden of the people.

Dr Wee also questioned the effectiveness of SST in keeping the cost of living low, citing the example that if he changed car tyres at a service centre, he would have to pay a tax rate of 16%.

He also said under the SST regime, it was easier to evade taxes through “legal” methods by setting up subsidiary companies.

The Service Tax Bill 2018 and the Goods and Services Tax (Repeal) Bill 2018 were passed in the Dewan Rakyat on Wednesday (Aug 8) while the Sales Tax Bill 2018 was passed the day before.