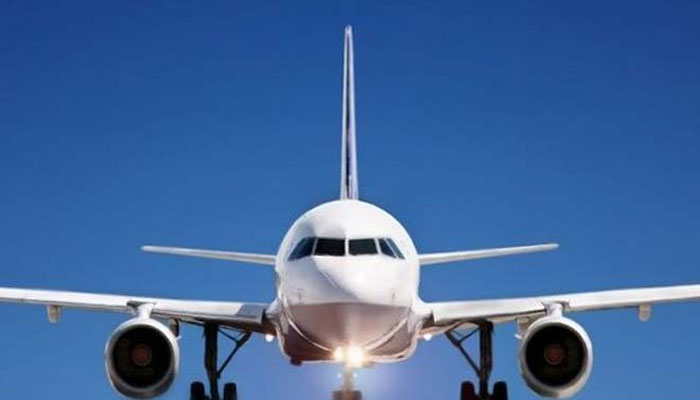 ATF constitutes approximately 35-40 percent of operational cost of an airline in India.

New Delhi: Giving in to demand from the airlines, the GST Council may propose to bring Aviation Turbine Fuel (ATF) under the indirect tax regime in its next meeting.

The aviation ministry has been pitching for inclusion of ATF in the goods and services tax regime, stating that the move will help cut the cost as airlines would get input tax credit.

Sources told Zee Media that it will be easier to bring various states on board regarding inclusion of ATF in GST. Assam and Odisha have already extended their support for the proposal, sources said.

ATF constitutes approximately 35-40 percent of operational cost of an airline in India.

Airlines, which are making a persistent demand for this, maintain that they would get an annual relief of Rs 3,000 to Rs 5,000 crore if ATF is included in GST.

Civil aviation secretary RN Choubey had recently stated that the matter will be taken up with the finance ministry as jet fuel prices have risen 40 percent since January, 2017. Airlines could expect an annual relief of up to Rs5,000 crore by way of input tax credit if the ATF is brought under the GST. The move could cushion them from the burden of increased jet fuel prices, besides providing relief to customers, a PTI report had said.