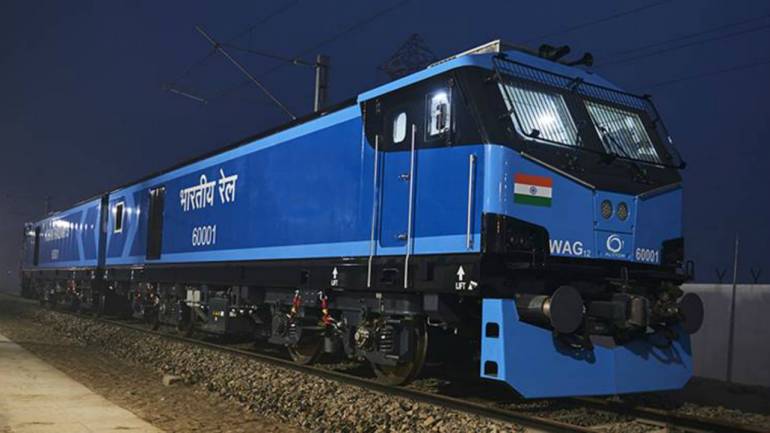 Input tax credit has piled up for these companies because most feeder products are taxed at 18-28% under the GST, while railway locomotives fall under the 5% tax bracket

Restrictions for the railways sector under the goods and services tax (GST) regime could leave global locomotive manufacturers running out of steam in delivering pledged projects in a timely manner.

The Make in India programme of the railways drew investments from multinational engineering firms such as General Electric (GE), Canada’s Bombardier, and French company Alstom.

The aggrieved companies, faced with rising input costs, have lobbied with the finance ministry to reduce tax on raw materials, according to a report by The Economic Times.

Input tax credit has piled up for these companies because most feeder products are taxed at either 18 percent or 28 percent under the GST, while railway locomotives fall under the 5 percent tax bracket.

This disparity in the tax structure has truncated the locomotive manufacturers’ profit margins. Agreements signed by many multinationals under the Make in India scheme predate the rollout of GST.

The finance ministry grants a refund on input GST if manufacturers are taxed under an inverted tax structure. However, there are only few precedents of refunds being issued to companies in the railways sector.

Locomotive manufacturers are hoping that a similar relaxation granted to the fabric industry will be extended to railways as well. The companies involved did not furnish an estimate on the surplus tax amount levied.

Companies that have concerns outside the railroad business could possibly circumvent excess taxes by diverting some finished goods to other sectors. Since most foreign firms have been contracted to build locomotives, it will not be possible for them to offset the tax burden.

These multinationals are seeking a speedy resolution to their grievances as they have already made significant investments to set up manufacturing units in India. High input taxes have eroded the viability of their operations in the country.

In their communication with the finance ministry, multinational firms say that the present tax regime will actually encourage imports as only integrated GST is applicable on finished goods from abroad.

Integrated GST is the same as the tax on goods manufactured in India. The same level of taxation would prompt foreign manufacturers to export to India, rather than invest in building infrastructure in India.

With the government reluctant to reimburse manufacturers for the unutilised input tax credit under the inverted duty structure, foreign firms will be thinking twice before investing in assets under the Make in India programme.