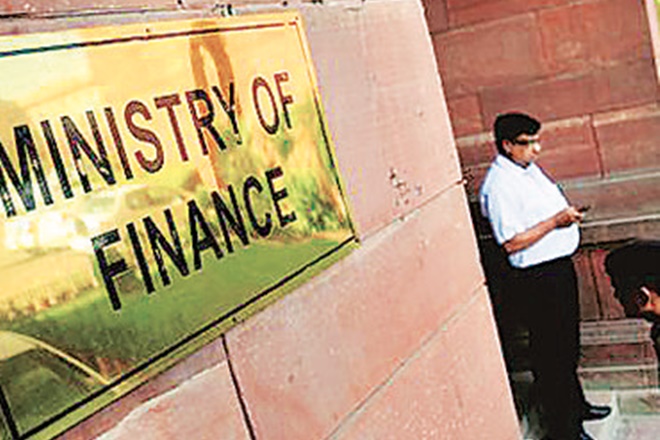 With India’s trade and current account deficits widening, the finance ministry is ‘not in favour’ of reducing the import duty and GST on gold as was suggested by a panel set up by the NITI Aayog.

With India’s trade and current account deficits widening, the finance ministry is ‘not in favour’ of reducing the import duty and GST on gold as was suggested by a panel set up by the NITI Aayog. The panel, headed by NITI Aayog’s principal economic adviser Ratan P Watal, recommended reduction in the import duty and GST, which is now being levied at the rate 10% and 3%, respectively, to double gold’s contribution to the GDP by 2022 and create jobs. In an inter-ministry consultation on the report held on August 10, the finance ministry conveyed that reducing the import duty on gold was not feasible at this juncture.

Similarly, the GST Council, which has fixed a 3% duty on gold, might not reduce it, an official said. A detailed response from the ministry on taxation and other issues is expected in a couple of months, the official said. “There are concerns that if the import duty is lowered, the trade deficit and the CAD could widen further,” another official said. India’s external balances are currently under pressure, with July 2018 trade deficit surging to a five-year high of $18 billion. Trade deficit has increased by 44% to around $157 billion in the previous financial tear from about $109 billion a year ago, partly due to rise in gold imports.

Gold imports rose by about 23% to $33.7 billion in the previous fiscal. With trade deficit rising, analysts expect FY19 current account deficit to widen to 2.7% of the GDP, compared to 1.9% in FY18 and 0.6% in FY17. Widening of the CAD (which was a record 4.7% in FY13) had led to increase in customs duty from 1% to 10% between 2011 and 2013. However, Watal panel’s suggestion to create a gold bullion exchange that will focus on price discovery and provide an entire ecosystem around both financial products on gold as well as physical deliveries, has found acceptability.

Similarly, the committee’s proposal for regulatory infrastructure by setting up a Gold Board of India and a Gold Domestic Council to frame policies and promote the gold industry, respectively, were well received in inter-ministry consultations, sources said.