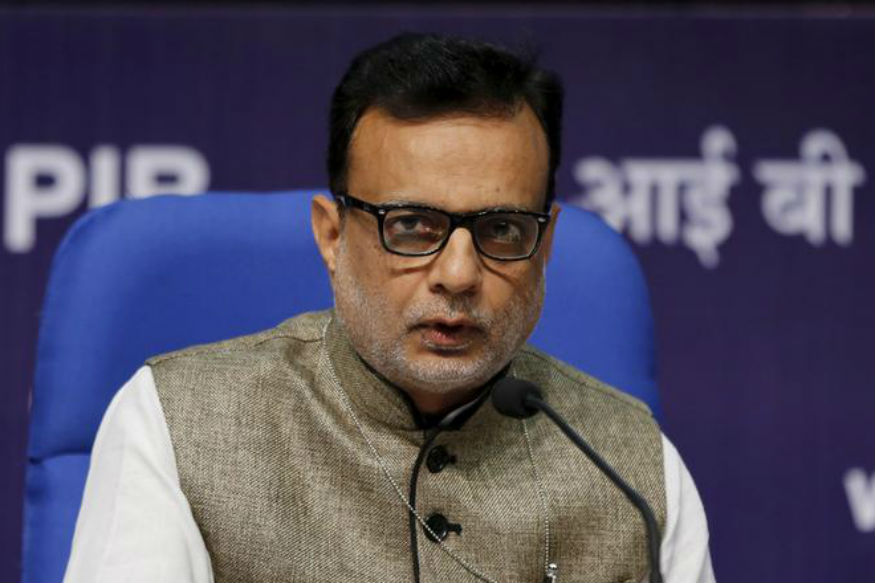 “The revenue secretary is expected to review the overall collection trend and issues faced by the businesses, if any. The focus, though, would be on compliance and enforcement,” said a state GST commissioner.

Adhia recently reviewed the functioning of tax administration in Jammu and Kashmir and is expected to soon visit Bihar to carry out a similar exercise. “The revenue secretary is likely to take review meetings in about 5-6 states. We have been getting hints for escalating the fight against evasion by conducting searches and seizures,” the official quoted above said.

While the government has so far refrained from giving any monthly target for GST collection, Adhia had on the first anniversary of the indirect tax reform said that Rs 1 lakh crore revenue was not a norm but the government hoped to bring it up to the figure.

In the initial months of GST rollout, the focus of the government was smooth transition but now the focus has shifted to enforcement. Both central and state GST authorities have made arrests in alleged cases of tax evasion.

Earlier this month, the Central GST Delhi West Commissionerate arrested two businessmen in a case of fraudulent issuance of input tax credit (ITC) invoices without actual supply of goods involving tax evasion of about Rs 201 crore. The tax authorities have arrested business people in other cities as well for creating fictitious invoices.