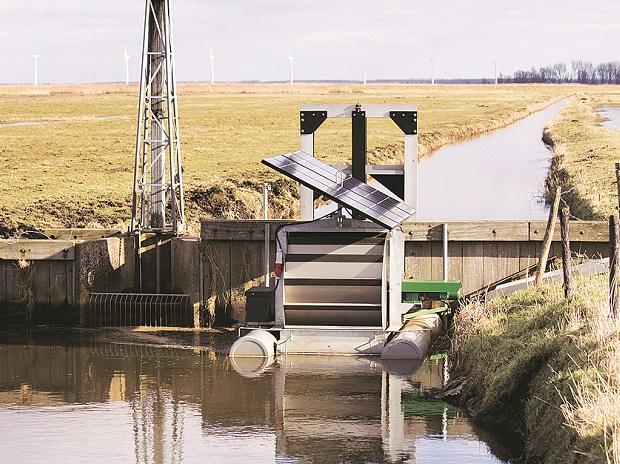 KUSUM, the scheme for providing solar-run irrigation pumps to farmers, is facing confusion and delay on account of the new goods and services tax (GST) regime.

Because of lack of clarity on the GST rate on solar-run systems, coupled with increasing cost, it is feared that farmers will be wary of adopting cleaner irrigation systems.

“We have rolled out the solar farming scheme. Farmers can now earn money from farming and at the same time earn by selling the extra solar power generated at their farms,” he had said.

The scheme was announced with an outlay of Rs 1.4 trillion, including budgetary support of Rs 480 billion, over 10 years. It provides 60 per cent of the cost of the system as subsidy and the balance as a bank loan. KUSUM entails installing 2.75 million solar pumps (1.75 million standalone and 1 million grid-connected), solar power plants of 10 GW with an intermediate capacity of 0.5-2 MW, and 50,000 grid-connected tube-wells/lift irrigation and drinking water projects in rural areas.

While the initial response to the scheme was encouraging, differential GST rates levied by various states have lately led to an escalation in the cost of solar pumps. In a letter to the ministry of new & renewable ministry, Maharashtra-based solar manufacturers said: “In the budget speech this tax was given as concessional tax of 5 per cent … However, the approach by the GST authority, on the contrary, is totally in the opposite direction.”

The rate has been levied through several rulings of the Appellate Tribunal of Advance Ruling (AAR) in these states.

The rate of solar projects under the composite scheme is not defined yet.

“At 18 per cent GST, along with 5 per cent GST on the solar panel, we are looking at close to 13 per cent cost escalation. Now we also have to pay the safeguard duty, which escalates the cost by 20-25 per cent. The solar product industry is functional at a 10 per cent operating margin and with this cost escalation, it will go in the negative,” said a solar pump supplier in north India.

The executive further added that the delay in commissioning and confusion over GST rates would push back the implementation of KUSUM because no manufacturer would bid.

To date, close to 10,000 solar-run pumps have been installed in the states mentioned above. More tenders are coming from those and Andhra Pradesh and Tamil Nadu. A typical 5HP solar pump system supplied in recent tenders costs Rs 350,000-450,000. Of this, the farmer pays Rs 80,000-100,000, which is supported by bank loans. In a recent representation to the Central Board of Indirect Taxes and Customs, the industry said: “(The) Central Government’s goal is to increase the use of renewable energy devices and reduce reliance on fossil fuel … Based on the aforesaid view, the taxation (including Customs) on such goods has always been kept on the lower side. The industry has come to a halt on account of the disparity in views and accordingly an urgent clarification is required …”