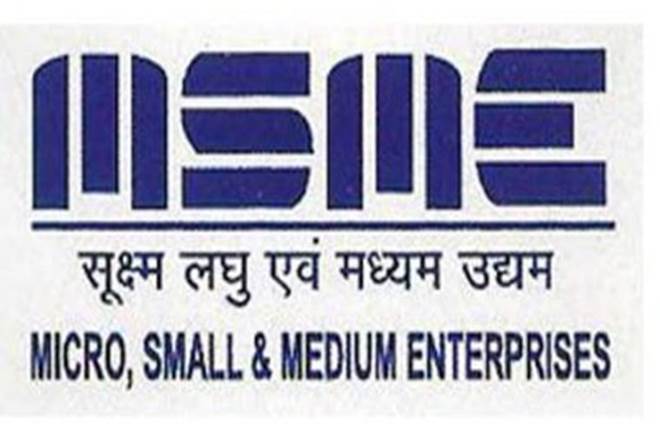 Bogged down by the twin blows of demonetisation and the goods and services tax (GST), the country’s micro, small and medium enterprises (MSMEs) on Friday received a shot in the arm, with the Prime Minister Narendra Modi unveiling 12 steps to support these employment-intensive units.

Bogged down by the twin blows of demonetisation and the goods and services tax (GST), the country’s micro, small and medium enterprises (MSMEs) on Friday received a shot in the arm, with the Prime Minister Narendra Modi unveiling 12 steps to support these employment-intensive units. Modi announced 59-minute loan sanctions, relaxation in labour laws, easier compliance with environmental rules and changes in company laws for the benefit of MSMEs.

GST-registered MSMEs will now be sanctioned loan up to Rs 1 crore in just 59 minutes through a new portal (more than 72,000 such MSME loan requests have already been approved); interest rates on loans taken by such MSMEs will be 2% lower than market rates for fresh and incremental loans up to Rs 1 crore. Also, MSME exporters availing loans during the pre-shipment and post-shipment period will get interest rebate of 5% instead of 3% earlier. Besides, it will now be mandatory for all government entities and PSUs to have 25% procurement from MSMEs, against 20% now and 3% sourcing by PSUs would have to be done from MSMEs run by women.
To rid the sector of inspector raj, Modi announced that inspections of MSME factories will be sanctioned only through a computerised random allotment to avoid discretion.

Further, inspectors will have to upload reports on a portal within 48 hours. “No inspector can now go anywhere (without the allotment). He will be asked why he went to a factory,” Modi said. MSMEs will now need a single air and water clearance and just one consent to establish a factory.

Among other relaxations, MSMEs will have to file just one annual return (instaed of two at present) on eight labour laws and 10 central rules. An ordinance will be promulgated to simplify levy of penalties for minor offences under the Companies Act. Also, all central public sector enterprises will have to take membership of the Government e-Marketplace (GeM) to facilitate online procurement of common use goods and services by various government departments and organisations.

The prime minister also announced `6,000 crore for creation of 20 hubs and 100 tool rooms for technology upgradation. Clusters for MSMEs in the pharma sector will be created to boost production in the sector. All companies with a turnover of more than Rs 500 crore would have to now come on the Trade Receivables e-Discounting System (TReDS) platform so that there is no cash flow problem for MSMEs.

MSMEs are critical to the Indian economy, contributing nearly 30% of the gross domestic product. Over 6 crore such units provide employment to about 11 crore people (NSSO, 2016). According to a recent Reserve Bank of India study, contractual labour in both the wearing apparel and gems & jewellery sectors suffered as payments from employers became constrained after demonetisation. Similarly, the introduction of GST led to increase in compliance costs and other operating costs for MSMEs as most of them were brought into the tax net, the central bank noted.