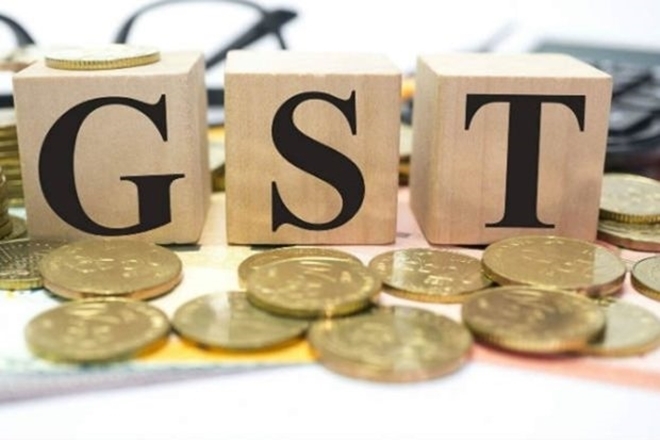 Mumbai: Finance Minister Arun Jaitley on Sunday termed the Goods and Services Tax as a ‘monumental’ reform, emphasising that the implementation of the indirect tax had impacted economic growth for only two quarters.

The GST was implemented across the nation on July 1, 2017. The shift to a new taxation regime, immediately after the shock demonetisation of November 2016, had slowed the pace of economic growth.

Jaitley contended that the economy rebounded after a decline in the first two quarters after the GST came into force. His comments came a day after reports cited former Reserve bank of India Governor Raghuram Rajan as saying that GST and demonetisation slowed India’s economic growth at a time when other economies were expanding fast.

Jaitley was speaking via video-conference at an event here to mark the 100th anniversary of the Union Bank of India called the GST a monumental reform.The Minister said that monumental reforms such as GST had a transient impact but were required in the larger interest of the country and to formalise the economy.

“You will always have critics and cynics who will come up and say it slowed down India’s growth,” Jaitley said. It’s true that for two quarters after GST, growth got impacted but in the subsequent quarters, the economy expanded by 7 per cent, 7.7 per cent and 8.2 per cent, he said.

The Finance Minister said that the banking system needed to be strengthened to meet the market’s liquidity requirements and drive economic growth.According to the Minister, it is important that the NPA (non-performing asset) levels at banks are minimised and that the Insolvency and Bankruptcy Code is showing results.

He further said that it is only through the banking sector that lending can be provided to sectors such as the MSMEs and NBFCs.