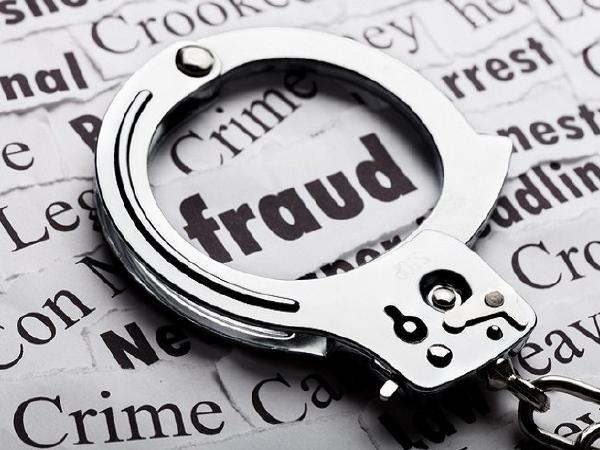 As officials make new inroads into the massive fake invoice scam, said to be one of the largest in the country, it is now learnt that a tax consultant, Suhail, was behind the racket.

BENGALURU: As officials make new inroads into the massive fake invoice scam, said to be one of the largest in the country, it is now learnt that a tax consultant, Suhail, was behind the racket. Suhail,  a BCom graduate who was a tax consultant for about a decade, allegedly had knowledge on the intricacies of the new taxation system.

Another major player in the case of generating fake invoices to the tune of Rs 1,200 cr is said to be Basha, a scrap dealer. He was among the channels through which the fake bill racket was executed. Officials investigating the case suspect that many other firms might have used this channel to defraud the government by not paying GST, according to investigating officials.

Another accused in the case, identified as Hafizur, was working with Suhail at his tax consultancy.
While the accused have allegedly been running the scam for more than ten months, sources in Bengaluru South GST Commissionerate told The New Indian Express that the first red flag was raised around two months ago. An officer of the department had found some discrepancies in the GST returns filed by one of the fake firms floated by Suhail.

“After it was detected, it was a case of identifying other companies which were involved in this racket. During the ten months, fake invoices were generated using multiple fake companies to generate bills without the actual movement of goods.

The level of routing the invoices and the complexity involved to execute it is staggering,” said sources.
By running the racket, both Suhail and Basha have allegedly made crores in commission for the fake bills.  The extent of the loot by the culprits is currently being assessed.

The accused in the scam reportedly made use of a window set by the Centre for registering new companies under the new GST regime.

Since hundreds of companies had to be registered during the same period, Suhail and others used it to register multiple fake companies and get GST numbers for the same. These companies, formed using fake addresses in various localities of the city, were then used to generate fake invoices for other firms and defraud the government.

The Department is currently tracking other firms which might be part of the racket, sources added.