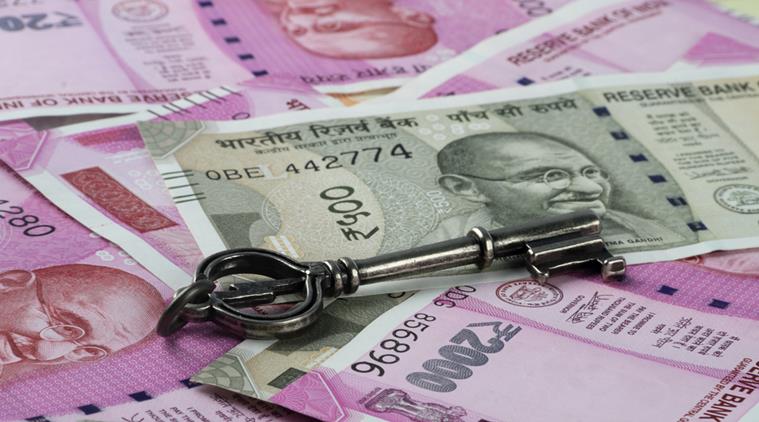 The state’s proposal to levy a disaster cess on the Goods and Services Tax (GST) is likely to get delayed.

THIRUVANANTHAPURAM: The state’s proposal to levy a disaster cess on the Goods and Services Tax (GST) is likely to get delayed. The GST Council had recently asked all member states to study the state’s proposal and submit their recommendations.

The Centre’s decision to tweak the state’s original proposal is being attributed as the reason for the delay. It would entail amending the GST Act and tweaking the GSTN, which would consume time. Finance Minister T M Thomas Isaac will meet Union Finance Minister Arun Jaitley soon to discuss the issue.

The state had originally proposed a 10 per cent cess on SGST, the tax revenue for the state from the intra-state supply of goods and services, to mobilise funds for the state’s post-flood rebuilding activities. However, Jaitley put forth an alternate proposal for an all-India GST cess. “The tweaking of the state’s idea is the reason for the delay. Our original proposal was for a state specific cess which could have been implemented without difficulty. Keralites would have wholeheartedly welcomed it, too. At least `2,000 crore would have been collected in two to three years,” he said.

“Now, the ambit of the cess has widened, requiring wider consultations. Other states will seek remedies when a similar disaster affects them. There will be suggestions for imposing a common disaster cess which can be shared with affected states,” he said. Isaac said the next meeting of GST Council to discuss the proposal was also getting delayed. The member states of GST Council are expected to voice their opinion on the cess at next council meeting. If a consensus evolves, the GST Act will have to be amended and GSTN software will have to be tweaked, which will be time-consuming.

The state fears opposition from some member states on imposing the cess on the grounds that it would be in contrast with the idea of a uniform taxation system.
source: http://www.newindianexpress.com/states/kerala/2018/nov/19/action-on-states-gst-cess-proposal-likely-to-be-delayed-1900051.html