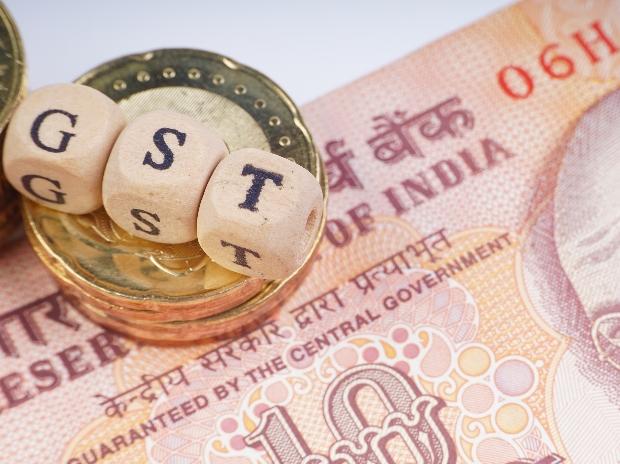 Complaints were filed against the restaurant accusing it of keeping the prices of the products same despite a reduction in the GST rate from 18 per cent to 5 per cent with effect from November 15, 2017.

The anti-profiteering authority (NAA) has found Hardcastle Restaurants, a franchisee of fast food chain McDonald’s, guilty of not passing on GST rate cut benefits of over Rs 7.49 crore to consumers.
Hardcastle Restaurants was operating quick service restaurants under the brand name McDonald’s in the Western and Southern regions of India.

Complaints were filed against the restaurant accusing it of keeping the prices of the products same despite a reduction in the GST rate from 18 per cent to 5 per cent with effect from November 15, 2017.

The Directorate General of Anti-Profiteering (DGAP) in the course of investigation has found that the restaurant has not passed over Rs 7.49 crore worth benefit due to reduction in the rate of tax as also the benefit of input tax credit (ITC) availed by the restaurant.

The amount includes the extra Goods and Services Tax (GST) which Hardcastle Restaurants “forced the customers to pay due to wrong increase in basic prices, otherwise the prices to be paid should have further got reduced by the amount of the GST illegally charged…,” the NAA said.

The National Anti-Profiteering Authority (NAA), in its order, has held that Hardcastle Restaurants had resorted to profiteering by charging more price.

The NAA asked Hardcastle Restaurants to reduce the prices by way of commensurate reduction, keeping in view the reduced rate of tax and the benefit of ITC which has been availed.

Also since the complainants were not identifiable, the NAA asked the restaurant to deposit over Rs 7.49 crore in the consumer welfare fund, along with 18 per cent interest, within a period of three months.

The NAA has also issued a show-cause notice to Hardcastle Restaurants to explain why penalty should not be imposed.