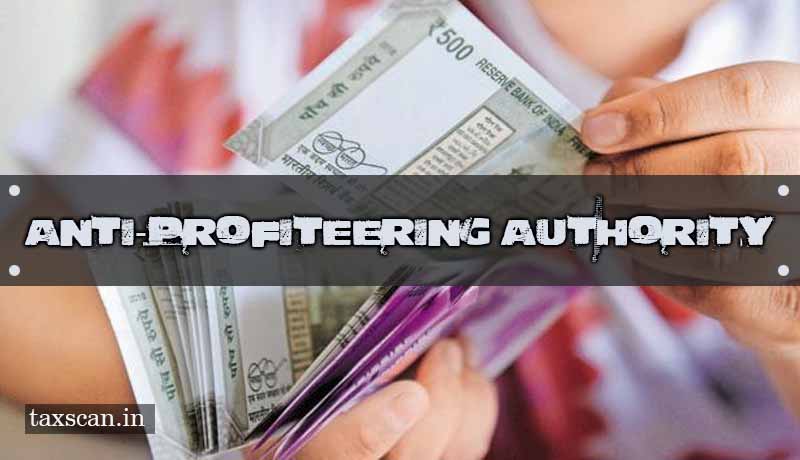 The complaint filed with standing committee under GST in February had said that Fabindia Overseas Pvt Ltd, Banjara Hills, Hyderabad had not passed on to the consumers the benefit of reduction in the rate of tax on two items, Bathing Bar and Instant Drink Powder 50 gm.

The applicant had accused the company of not reducing the price of the products despite reduction in tax rate from 27 per cent in the earlier excise and service tax regime to 18 per cent under the GST from July 1, 2017.

After investigation, the Directorate General of Anti-Profiteering (DGAP) found that the actual pre-GST tax rate on the products was not 27 per cent (12.5 per cent excise duty + 14.5 per cent VAT). The tax rate in the pre-GST regime for bathing bar sold by the company was 14.5 per cent and the same for Instant drink powder was 16.5 per cent.

The GST rate for these products have been set at 18 per cent with effect from July 1, 2017. The DGAP has also found that the reduction in the base prices of these products by the company was more than the additional input tax credit (ITC) availed, and hence the allegation of profiteering is not established.

“Based on the above facts, it is clear that the Respondent has not contravened the provisions of Section 171 (1) of the CGST Act, 2017 and hence there is no merit in the applications filed by the Applicant No 1 and the same are accordingly dismissed,” the NAA said in its order.