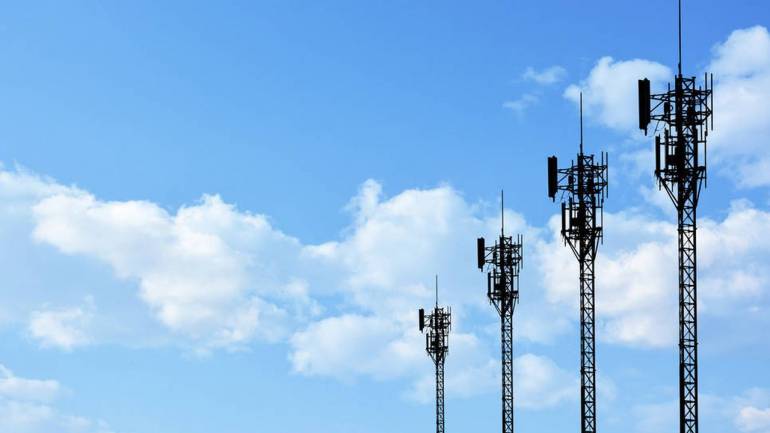 Input tax credits have been stuck since GST was introduced on July 1, 2017 and this has affected the financial health of telecom companies that are already under debt of nearly Rs 7 lakh crore

Distressed telecom players will soon approach the government to exempt them from the Goods and Services Tax (GST) on payments towards spectrum and licence fees, The Economic Timesreported.

As telecom companies struggle with debt and growing competition, the Cellular Operators Association of India (COAI) will write to the Department of Telecommunications (DoT) explaining how the exemption from regulatory levies will help, sources told the paper.

They are also seeking a refund of input tax credit of nearly Rs 30,000 crore which is reportedly stuck for all operators due to the GST blockage. Telecom companies cannot pass on the costs to customers due to intense competition and low tariffs.

Input tax credits have been stuck since GST was introduced on July 1, 2017 and the same has affected the financial health of telecom companies that are already reeling under a debt of nearly Rs 7 lakh crore.

The input credit includes a significant portion of tax being imposed on government levies including licence or spectrum fees, Uday Pimprikar, Partner, Tax and Regulatory Services at EY India, said.

“The tax on such government levies or other procurements was never meant to have a cascading impact. However, given the present inability to utilise credits,  taxes on these procurements are blocked,” he added.

A speedy refund of input tax credits will help alleviate the sector’s troubles, MS Mani, Partner, Deloitte, told the paper, adding that the issue of declining average revenue per user must also be addressed. Earlier, COAI had said that reducing licence and spectrum fees and refunding input tax credit will help the sector immensely.

The sector has witnessed consolidation ever since Reliance Jio entered the market in September 2016 and triggered a pricing war.