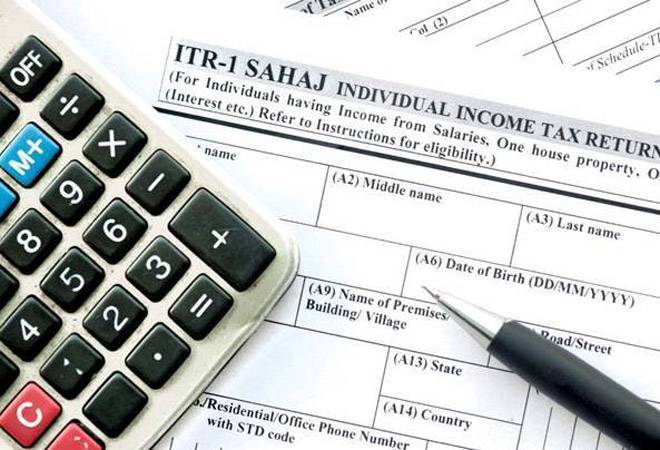 Modi govt does not want to hurt its core voter base of traders and businessmen, so the process may be pushed to July 2019 or after.

New Delhi: The Modi government is likely to postpone the introduction of the new tax return forms under the Goods and Services Tax (GST) till after the 2019 general elections to avoid any discontent among traders and businesses — its key support base.

Initially due to be rolled out from January, the government delayed the process to April but could now push it to at least July, said a source familiar with the development.

The general elections are due in April-May 2019 with the new government expected to take charge by the end of May.

The rollout of the new GST return forms has the potential to cause major disruption among businesses especially MSMEs, something the Narendra Modi-led NDA government wants to avoid so close to the elections.

The government has already extended the last date for filing the annual tax returns — GSTR 9 — to 31 March 2019 from the initial deadline of 31 December 2018.

Implementation of the new return forms would have enabled invoice matching — the process where the invoices uploaded by the buyer and seller are matched. Tax authorities were eagerly awaiting the new forms that would have given them an additional tool to prevent tax evasion and shore up GST revenues.

The average GST revenues have fallen well short of the monthly target of Rs 1 trillion so far this fiscal. This may make it difficult for the Centre to meet the fiscal deficit target of 3.3 per cent of gross domestic product in 2018-19.

“The new tax return form to be filled monthly or quarterly by businesses is not that simple as portrayed,” said Amit Parmar, senior product head at Vayana Network Services, a GST suvidha provider that helps firms comply with the new tax regime. “MSMEs will find filling this form also challenging.

“The new forms are being prepared and the systems are getting ready in line with the new formats approved by the council,” he  said. “But its rollout may be dictated by political compulsions.”

GST is an ambitious tax reform that is aimed to unite the country into a single market by removing all barriers across states.

Its implementation, however, has been a big challenge for the tax authorities forcing the GST council — the decision making body on all GST issues — to bring in changes to tax rates and the laws and rules governing the tax regime to appease the taxpayers and make the implementation smoother.

The initial few months of the GST rollout in July 2017 was marred by technical glitches in the GST network — the information technology backbone of the tax regime — and large-scale confusion among taxpayers about the return forms.

This forced the GST council to bring in a simplified GSTR 3B form in the interim while doing away with all the other forms. The council subsequently decided to bring in a newer revised return form that had to be filled by businesses monthly or quarterly depending on their turnover. These new return forms were to be rolled out from January.