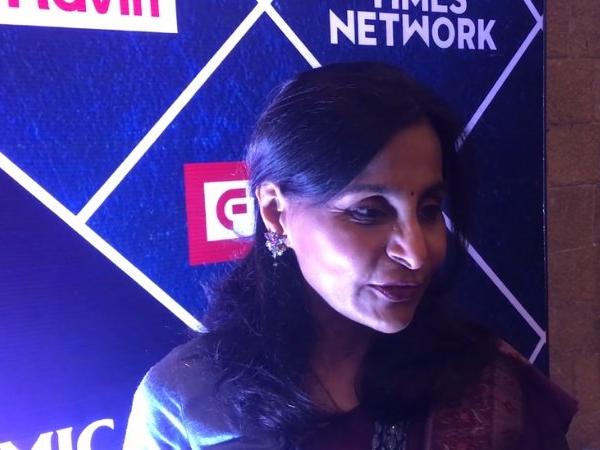 In an exclusive interview at the Times Network’s two-day flagship event — India Economic Conclave 2018 — Apollo Hospitals MD Suneeta Reddy on Thursday expressed her concerns with Akrita Reyar, Chief Editor (Digital), Times Network in connection to the Prime Minister Narendra Modi’s Ayushman Bharat scheme and requirement in healthcare sector in the coming decade. Talking on PM Modi’s health insurance scheme, Suneeta Reddy said it’s a good beginning, it’s not no price, I think it will cover the cost of some of the considerables.

Ayushman Bharat Yojana or Modicare is a fully sponsored scheme by the central government launched by PM Modi in 2018. If we are allowed to subsidise and nothing else comes in and if they (government) can help us in subsidising and do something with GST and put us in zero rating, Suneeta Reddy said, adding, all these things will help us in participating in prime minister’s healthcare scheme and we’re very much to know.

On being asked about quality of medical education and the kind of healthcare requirements in the next decade, Suneeta Reddy said that the government has to recognise the market place, we need to double the numbers of doctors, triple the number of nurses, quadruple the number of healthcare, technologists in healthcare today. To do so, they (government) must allow private sector enterprises to participate in, and do so at viable pricing, you must bring good quality education and again not something which is compromised, because government puts a cap on how much they can pay, Suneeta Reddy said.

Talking on entrepreneurship, business and vision, Suneeta Reddy stated: “I think we have a phenomenal role to play, probably after certain stage my role will be mentoring the rest so that they can step in and do much more than I have.” I’m looking forward to the next generation stepping in and mentoring them because the core values have to be intact, Reddy said. We are here to provide the best care to human beings, and if we are doing something good, we’ll make profits, Suneeta Reddy added.